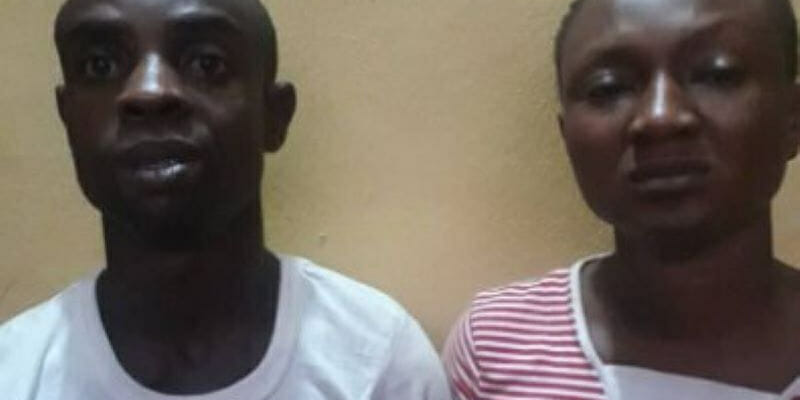 A Pastor of Christ Apostolic Bible church, Peter Taiwo and his wife, Elizabeth have been arrested by the police for allegedly conniving to rape a 16-year-old choir member of the church (name withheld) in Alaja Oke, Saje area  of Abeokuta in Ogun State.

The state police spokesperson, DSP Abimbola Oyeyemi, who disclosed this in a statement said that the pastor and his wife were arrested, following a complaint lodged at Adatan divisional headquarters by the victim

Oyeyemi said the victim reported that, while she went to the church for choir practice, the pastor’s wife called and told her to go meet the pastor in their room as he wanted to send her on errand.

“She stated further that as soon as she got into the room, the pastor’s wife locked the door from outside, consequent upon which the pastor overpowered her, and forcefully had sex with her. She explained further that the pastor’s wife later came in after her husband has satisfied himself and met her crying and she told her to stop crying as she is now a woman. She then warned her never to tell anybody or else she will die. 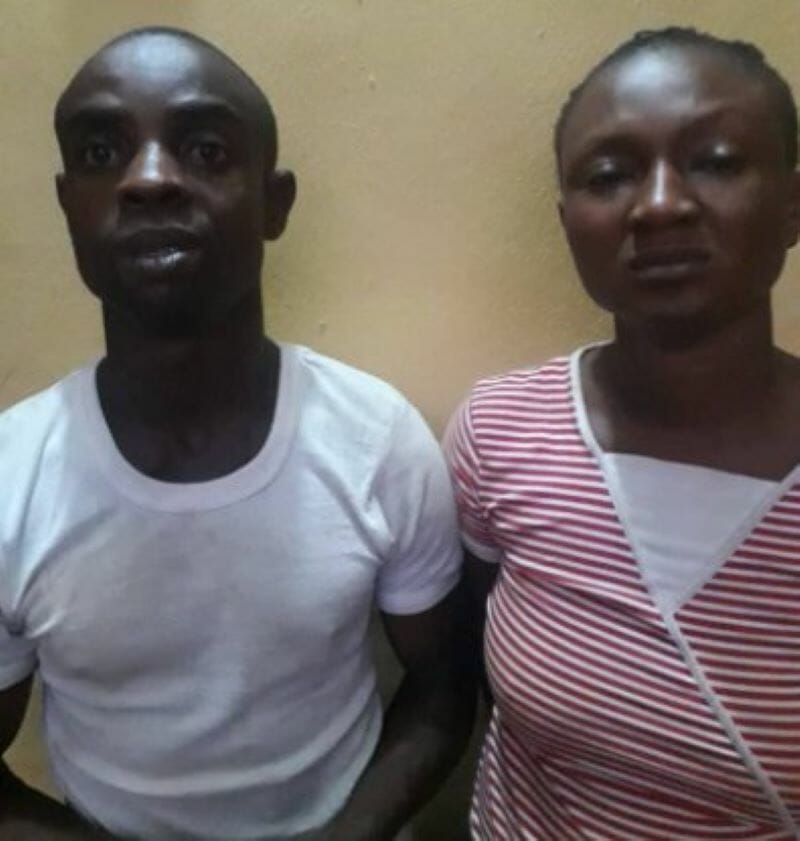 ‘Upon the report, the DPO Adatan division, SP Salaudeen Abiodun, quickly detailed his detectives to the scene, where the randy pastor and his wife were promptly apprehended.

“On interrogation, the couple confessed to the crime but blamed the devil for it. They also pleaded for forgiveness from the victim.

“The victim has been taken to hospital by the police for medical treatment,” the statement read in part.

The police PRO added that the state Commissioner of Police, CP Lanre Bankole, has ordered the transfer of the suspects to anti human trafficking and child labour unit of the state criminal investigation and intelligence department for further investigation, with the view to charging them to court as soon as investigation is concluded.