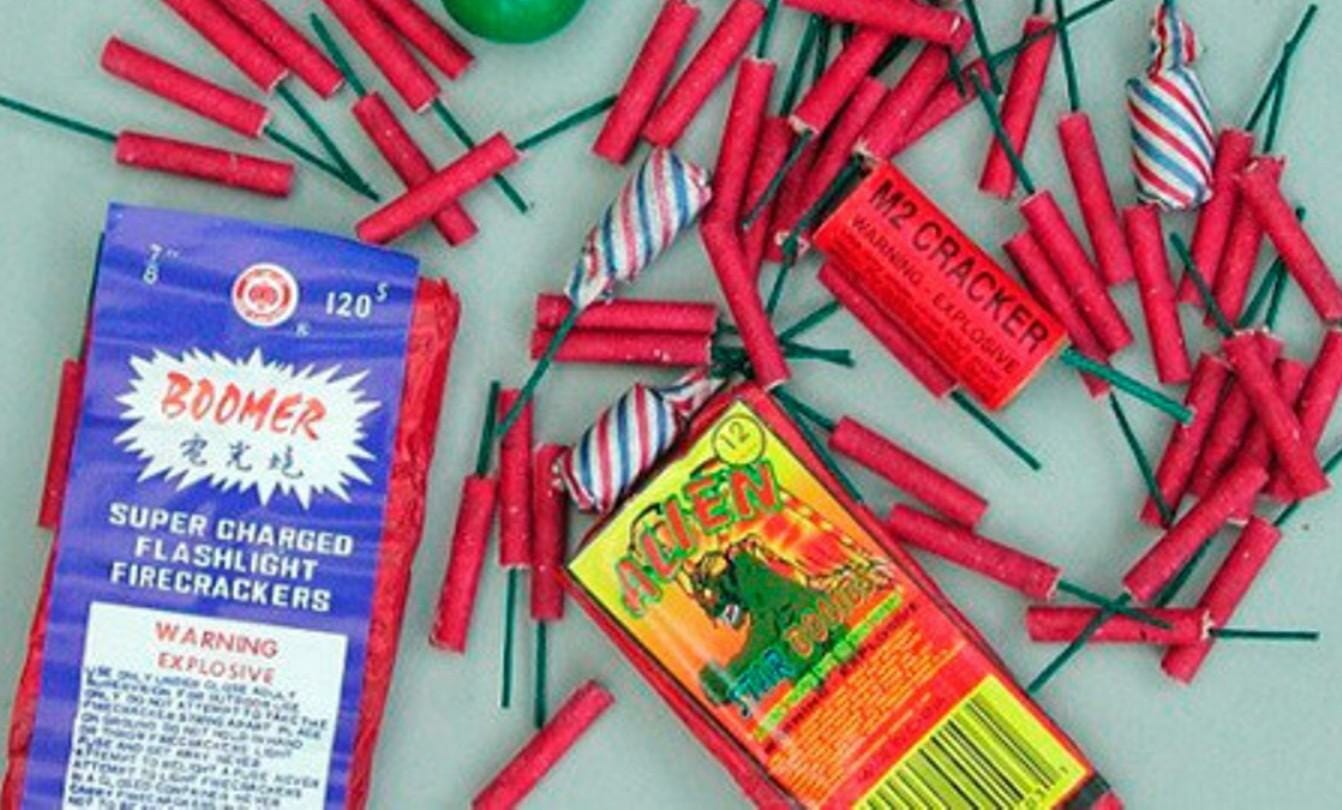 As the yuletide period is fast upon us, the Imo State Police Command has warned members of the public against the sales, use of fireworks and other explosives in the state.

WITHIN NIGERIA reports that this was made known on Sunday in a statement signed by the police spokesman, Michael Abattam on behalf of the Commissioner of Police, Imo State Command, CP Rabiu Hussaini.

The CP said, “The Imo State Police Command has observed with utmost dismay the indiscriminate use of fireworks and other explosives in the state and hereby warn the general public that, the ban on the use of fireworks and other explosives is still very much in force and the command will enforce all the extant laws prohibiting the use of ‘ KNOCKOUTS, ‘ BANGER ‘ etc.. especially this yuletide season.

To prevent crime and criminality in the state, the police chief advised parents/guardians to educate and guide their children and wards against the use of fireworks and other explosives.

According to the police commissioner, wholesalers/retailers of such items are also being warned to halt distribution/sales of fireworks in the state, as anyone found complicit will be arrested, the fireworks or explosives confiscated, and such person(s) prosecuted immediately.

The Commissioner of Police also directed all Area Commanders and Divisional Police Officers (DPOs) to strictly enforce the ban in their respective areas, assuring Imolites of the command’s commitment to ensuring a crime-free Christmas and New Year’s celebrations in the state.