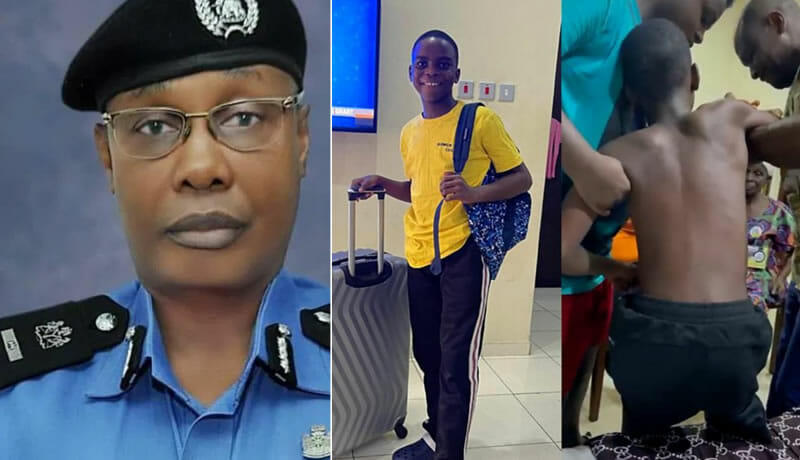 The Lagos state police command has conducted an autopsy on the body of 12-year-old Dowen College student, Sylvester Oromoni, who died in a controversial circumstances after he was allegedly attacked by some seniors in his school.

Spokesperson of the state police command, Adekunle Ajisebutu, who disclosed this in a statement  on Friday, December 17 said an autopsy has been conducted on Sylvester’s remains and that the result is being awaited.

Ajisebutu added that the body has been returned to the family for burial.

WITHIN NIGERIA recalls that Sylvester’s cousin, Perry Oromoni, has taken to social media to alleged that some senior pupils of the college beat him up in his hostel room for refusing to join a cult.

The Lagos State Government had shut down the school indefinitely to ensure thorough investigation while President Muhammadu  Buhari has vowed to ensure all those involved in the incident would not be spared.

This publication has also reported that five students and three housemasters in the school are currently in police custody.