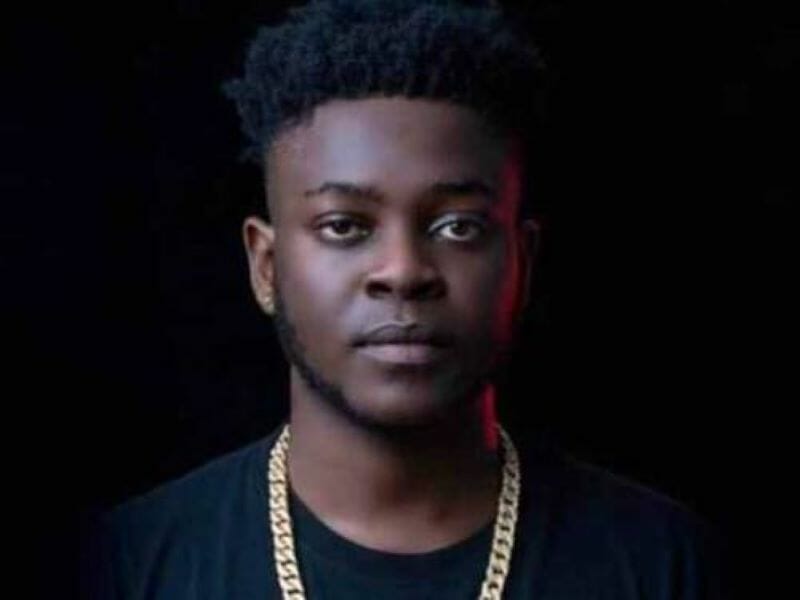 Ehima Mercy, a police officer in Agbo, Delta State has narrated how soldiers attached to the railway checkpoint in Igbanke, Edo State killed her son, Christian Konor Ehime, after he escaped from kidnappers.

According to Foundation for Investigative Journalism, Mercy said she met Konor in a terrible state after the soldiers had allegedly assaulted and left him to die on a dusty road. He eventually died in a hospital.

On December 10, Konor left the house of one of his cousins, who was to get married the following day, for his mother’s house. It was meant to be a 35-minute journey. But on getting to the bus stop at 5 pm, there was hardly any bus.

Mercy called around 7:30 pm to ask his son why he had yet to get home, but the voice she heard on the phone was not his.

“I asked them, ‘Who are you?’ And they claimed to be soldiers stationed at the railway checkpoint between Igbanke and Epon. I introduced myself as a police officer and I asked them where my son was,” she said.

“The soldiers did not say they had beaten him but claimed my son had dragged their guns with them (to struggle to take possession). I began to plead with the soldiers not to touch him. Then they asked me to come and see them.”

When Mercy got to the soldiers, she thanked them and collected Konor’s phone from them. After delaying her for a while, they showed her where her son was.

“When I saw my son, dust was all over him. So one may not recognise him. He was only in his boxers. They did not give me his trousers; I knew it was because they wanted to tell a different story to the police,” she said.

According to FIJ, the soldiers made videos of her when she went to see her son and said he displayed signs of lunacy. Konor struggled to meet his mother on hearing her voice, but he couldn’t stand upright. His legs had been broken and he had sustained heavy injuries to his spine due to the soldiers’ beating.

“Seeing how my son was, I pleaded with them to use their van to take him to a nearby hospital, but they refused because I am a police officer. I immediately called my family doctor, who then took another hour before he got to Igbanke,” she said.

“I looked at my son and every part of his body was covered with clay. He was half-conscious and his eyes were dim. He was heavy. I then pleaded again with the soldiers to lend us their van.”

When they got to the hospital, Konor woke up after he had received two bags of drip. He asked his mother for food but the doctor stopped her from giving him, saying he was bleeding internally.

Konor told his mother how he escaped being killed by kidnappers. He had boarded a bus that he thought was a commercial vehicle.

“Konor said when he found out he was in a kidnapper’s bus, he jumped out of the moving vehicle and hid in a bush. He texted ‘I love you mummy’ at this point, but I didn’t get it because I was cooking. When he saw a snake, he ran out of the bush and saw some soldiers,” she said.

“He said he ran to the soldiers, but on seeing him, they cocked their guns. He attempted to explain, but he was asked to shut his mouth up and lie on the ground.”

The soldiers later ordered him to stand up. As he did, one of them kicked his legs and he fell. Later, they began to stomp his laps until he could not walk again.

She reported the incident to Igbanke Police Station and the soldiers were summoned. While they could not exactly exonerate themselves, they claimed Konor was a lunatic.

“I thought the injections would make him stronger and the milk would give him strength, but the soldiers used it against me because he was no more alive.”

Konor’s body is lying in a mortuary in Edo State, while his mother is trying to get justice for her son. “Worst thing is, these soldiers are still at this checkpoint,” said Mercy.

According to her, Philip Aliyu Ogbadu, the Edo State Commissioner of Police, has written to the army about the incident.

When FIJ contacted Onyema Nwachukwu, the army’s spokesperson, he said Konor’s mother should write to the military police in Edo State.

“Let her write to the military police in the state,” he told FIJ. “The fact that she is a police officer has solved half of the issue. The army does not support bad behaviour; it is punished.”