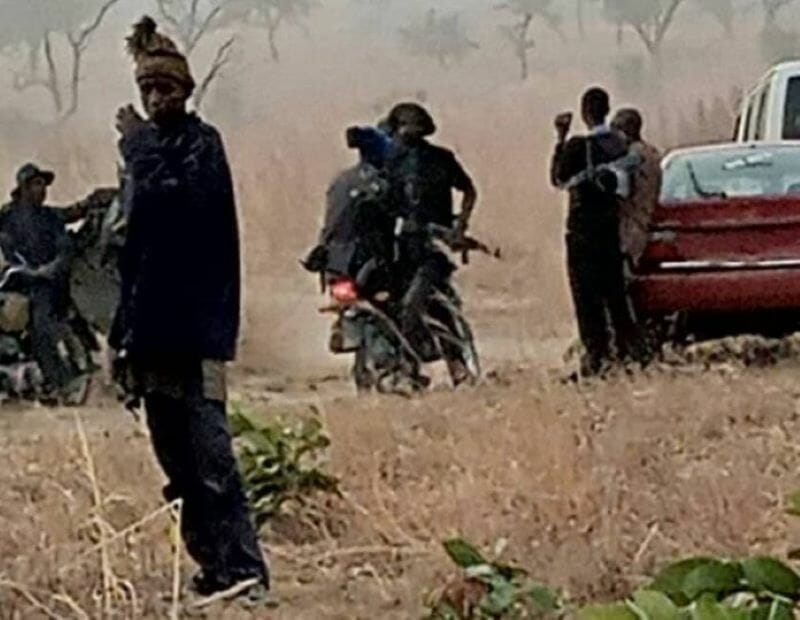 Nine kidnapped villagers have been rescued after hunters in Udawa village in Chikun Local Government Area of Kaduna State launched an ambushed against bandits behind the abduction.

The hunters laid an ambush for the bandits days after they attacked a convoy of travellers along the highway.

All the victims rescued were from Udawa village and it was also learnt that one of the bandits was apprehended after a gun battle which forced other members of the armed gang to flee.

According to Daily Trust, a community leader, Muhammad Umaru said; “It was a successful operation carried out by our hunters because they succeeded in rescuing 9 of our people from the bandits and also caught one bandit alive. They are interrogating him before handing him over to security agencies.”

Umaru said the whole community was happy with the success recorded, adding that if the hunters are supported with vehicles, they would tackle banditry in the community and surrounding villages.

The community leader also commended security agencies for carrying out an operation in the forest after the two consecutive attacks last week.