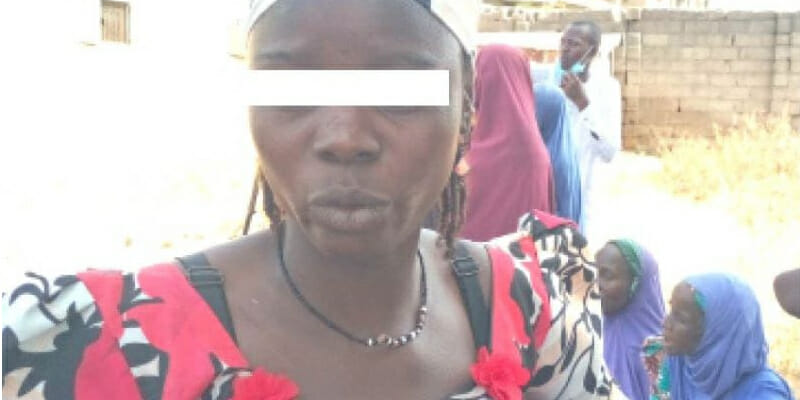 Women displaced by a recent attacks in Tsafe Local Government Area of Zamfara State have recounted shocking ordeal of gang rapes by bandits.

According to Daily Trust, hundreds of women including children were displaced in recent weeks by the armed men following attacks on several villages in the local government.

“They are gang raping us, and if any woman or lady dares to reject their sexual advances, she would be shot dead instantly. Several women were killed for not accepting their sexual demands,” a displaced woman identified as Hajara told Daily Trust.

“A woman was pulled out of her matrimonial home by the armed criminals. They had wanted to rape her but when she refused to go with them, they began to drag her until when one of them shot her dead despite her husband’s plea.”

Another resident identified as Mustapha also gave a harrowing story of how his granddaughter was shot dead for not submitting herself for a gang rape in a community called Bakin Manya.

“When they shot her dead, they lurked around the community and attacked those who went to the cemetery to bury her. The funeral rite wasn’t held there. Her remains were taken to Tsafe for burial,” Mustapha said.

Another woman identified as Amina told Daily Trust that her sister- in-law was hit with a gun butt after she refused to be raped by the armed criminals who struck their communities.

“She was having her bath when one armed man forced his way into the room. He tried to rape her but she refused to allow him. A fight between her and the armed criminal ensued; he hit her with a gun and she had to crawl out of the room,” Amina narrated. 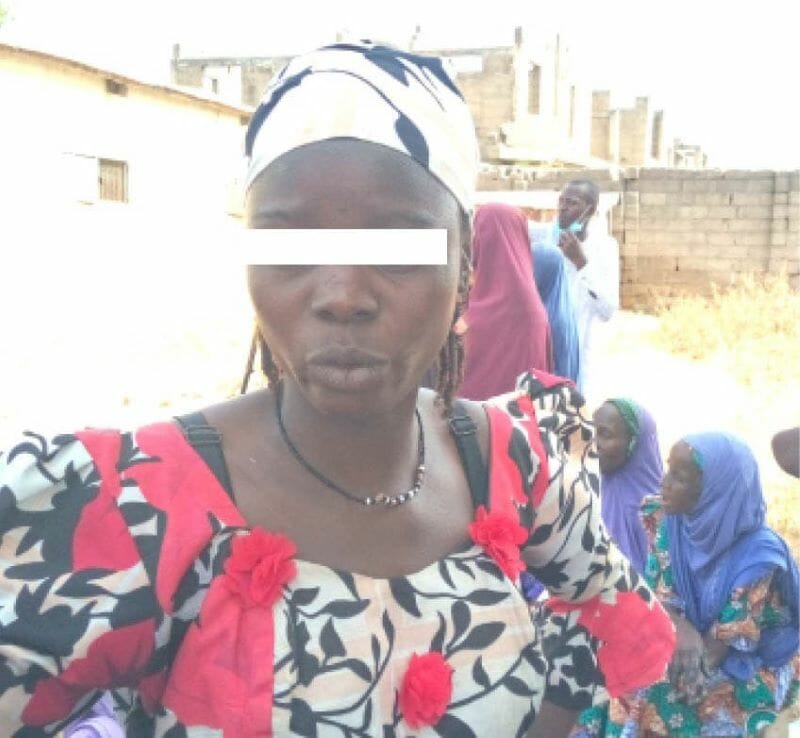 “The way these criminals are humiliating people is highly traumatising and we have no option other than to abandon our communities for our own safety. We have lost a lot to armed banditry and kidnapping over the years,” she said.

Daily Trust says most of the attacks are being perpetrated by one notorious cattle rustling kingpin called Adamu Aleiro and he is making the lives of residents in Tsafe and Faskari local government areas of Zamfara and Katsina state unbearable.

In 2018, he sacked many communities in eastern Tsafe after security operatives had seized about 500 cows he was suspected to have rustled from Kaduna and Niger states.

He is also the arrow head of attack in communities in Faskari Local Government Area of Katsina State.

He promised to stop attacks and cattle rustling after officials engaged him in a peace deal in 2019 but he has resumed his heinous activities.

The Katsina State Police Command has placed a bounty on him for masterminding attack and killing of dozens of people in Kadisau, a community in Faskari.