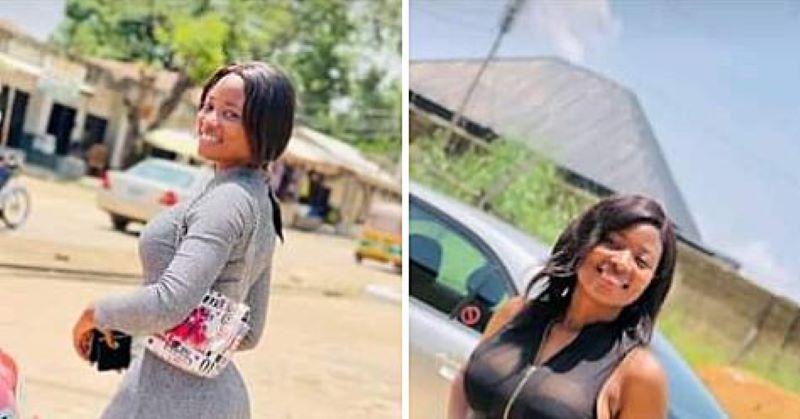 The gruesome murder of a 300 level student of the University of Jos, identified as Jennifer Anthony has been confirmed by the Plateau State Police Command.

WITHIN NIGERIA had reported that the deceased who was a student of the Department of Special Education and Rehabilitation Science of the University, was found dead in a hotel with her eyes gorged out.

Jennifer was said to have been lured to Domus Pacis lodge along Zaria road Jos, by a man suspected to be her boyfriend, where she was drugged before being killed and her vital parts removed.

It was gathered that the boyfriend after the dastardly act left the hotel and removed virtually everything that might be used to trace him including the lady’s phone and other valuables in her bag.

A source close to the hotel disclosed that the mutilated body of Jennifer was discovered by one of her friends who traced her to the hotel and discovered her in a pool of her blood while the eyes and other vital organs were missing.

The friend who discovered the incident alerted the hotel management who invited the police. The remains of the lady have been deposited at the Plateau State Specialist Hospital.

Spokesperson of the command, ASP Ubah Gabriel Ogaba, who confirmed the incident said the Command has commenced full investigation into the murder.

“The Command is aware of the ugly incident which took place on January 1, at the Domus Pacis Lodge. The suspect, who is at large, went away with all means to identify the victim,” Ogaba said.

“The Commissioner of Police has ordered a discrete investigation to unravel the circumstances surrounding the incident and to arrest the perpetrators of that dastardly act. We promise to furnish the media with more details on the incident as it unfolds.”

He added that the State Commissioner of Police on Thursday January 8, also had a security meeting with hoteliers in Jos over the incident and gave them some security tips to avoid future occurrences. 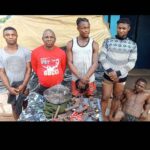