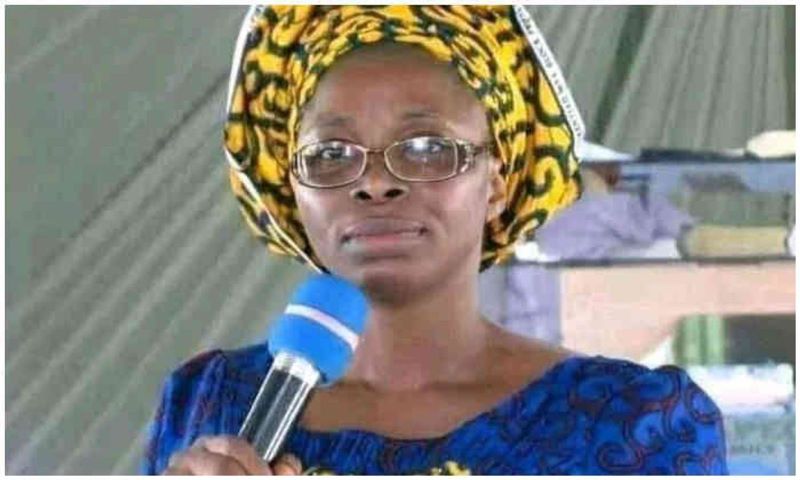 Why I said many people, footballers, women will go to hellfire – Mummy GO

Evangelist Fumilayo Adebayo, nicknamed Mummy G.O’s hellfire meme, has explained why she said that many people, including footballers, women who do makeup, and those who don’t cover their hair inside Church would go to hellfire.

Mummy G.O had claimed many people are going to hellfire for playing football, doing makeup, watching comedy, including other reasons.

WITHIN NIGERIA recalls that in one of the clips, she narrates how her virginity was restored after becoming a born again Christian, stating that after prayers , it took her husband 30 minutes before he could successfully penetrateher.

However, speaking on the development, in an interview with BBC Pidgin, Mummy G.O said, “Yes [I said women who do makeup would go to hellfire] because go to other religion, even the Muslim there is something we call modest, I have travelled to many Muslim countries you would never see any of the Muslim women wear anything that would open their body.

“I have said it before, even in their dress. You will know that they fear God. Fifty years ago, no woman would enter Church without covering her hair.

“I said many footballers will not make heaven because of the event that is about to come that will introduce the antichrist into the world and it will come through the World Cup.”

Why you should not celebrate Valentine’s Day – Mummy GO tells…