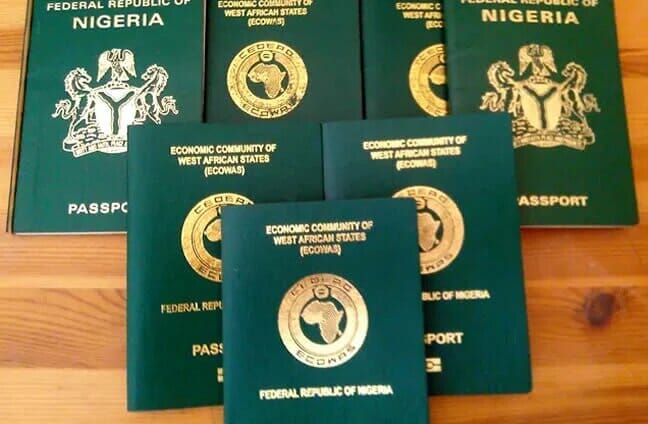 No fewer than 2,560 Nigerian International passports have been abandoned at the Nigeria Immigration Service Calabar,NCIS office.

The Comptroller Immigration Service (CIS), Christopher Baikie made this known while speaking with some journalists in his office on Tuesday.

Confirming the situation, the passport control officer, Mrs Clementina Ogbundu said the heap of passports date back to 2019.

“We have 2560 international passports uncollected in our Calabar office. Applicants will pay for it, go through all the processes but when the passports are ready for collection, they will not come back again for collection”, she said.

According to her , new applicants were still coming to book for new passports and they cannot be denied.

He elaborated that they are not being very tough on immigrants going by the rules guiding their operations.

“We are embarking on visitations to immigrants and have encouraged their leaderships in parts of the state to sensitise those without proper documentation to update themselves, so that they do not resort to using force.

“However, though we are allowed to bear arm yet enforcement with arms is really not a priority.”

Baikie said he has hosted hoteliers,corporate establishment and such groups to buttress the need for their immigrant clients to regularise their stay in the country stressing that they synergise with sister security agencies also to make the drive more effective.