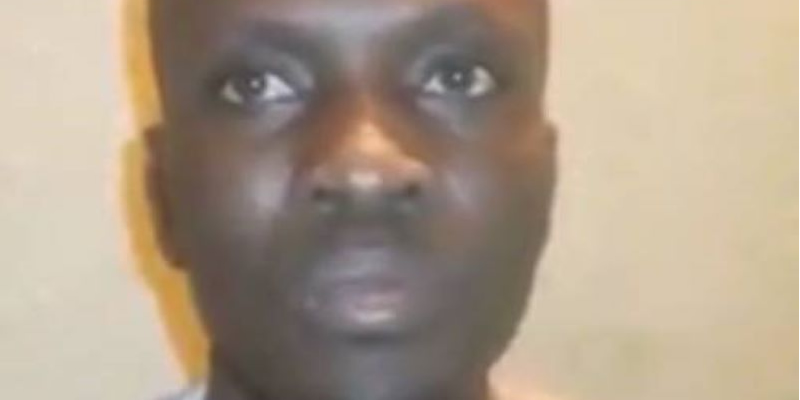 The Nigeria Police Force is currently investigating grave allegations against a nephew of Attahiru Bafarawa, former governor of Sokoto State, who was arrested for supplying arms, ammunition, and military kits to bandits.

According to SaharaReporters, police sources said that investigations showed that the suspect, identified as Musa Mohammed Kamarawa, bought and sold military gun trucks to bandits as well as AK-47 and AK-49 rifles.

The police further claimed his gang engaged in kidnapping and burning of houses in Sokoto, Zamfara, Kebbi and Niger states.

Sources revealed that Bafarawa, who has been uneasy with the arrest of his relation, has been putting pressure for Kamarawa’s release from the NPF headquarters in Abuja.

Bafarawa was however told the suspect could not be released as Governor Bello Matawalle of Zamfara State was involved and ready to report to President Muhammadu Buhari.

A police source said, “The allegations levelled against him include armed robbery, kidnapping, burning of houses in Sokoto, Zamfara, Kebbi and Niger states and illegal possession of firearms like Ak-47, AK-49 and military gun trucks that he buys and sells to terrorists.”

“Remember that anything you say, will serve as evidence against you when charged to court,” a police operative told Kamarawa in a video obtained by SaharaReporters.

The suspect spoke in the video, saying, “My name is Musa Mohammed Kamarawa, born in Kamarawa, Isa LGA; my father’s name is Alhaji Mohammed who lives in Kamarawa with his brothers.

“My mother is a businesswoman and also a farmer who lives in Kamarawa; she is an elder sister to former governor of Sokoto State, Alhaji Attahiru Dalhatu Bafarawa; the Sardauna of Bafarawa, Alhaji Abubakar; Hajiya Tsahara; Hajiya Tumba; Hajiya Hafsatand Hajiya Safara’u.

“I attended Gobir primary school Isa, before proceeding to Nagarta College Sokoto. Afterward I got admitted to study for my degree at Usman Danfodiyyo University, Sokoto State.”