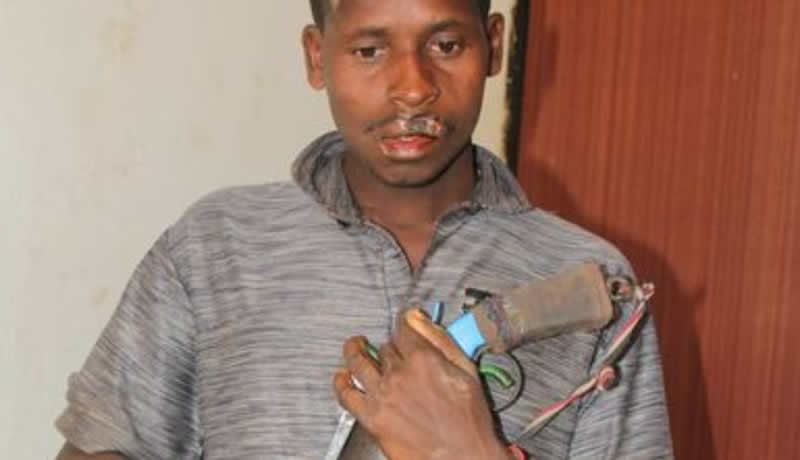 Suspected kidnapper, Ya’u Haruna has been arrested by the police while trying to collect ransom money in Bauchi State.

The state police spokesperson, SP Ahmed Mohammed Wakil, who disclosed this in a statement on Friday, said the 25-yearr-old suspect and his gang members kidnapped one Musa Adamu, and demanded N8 million ransom for his release. 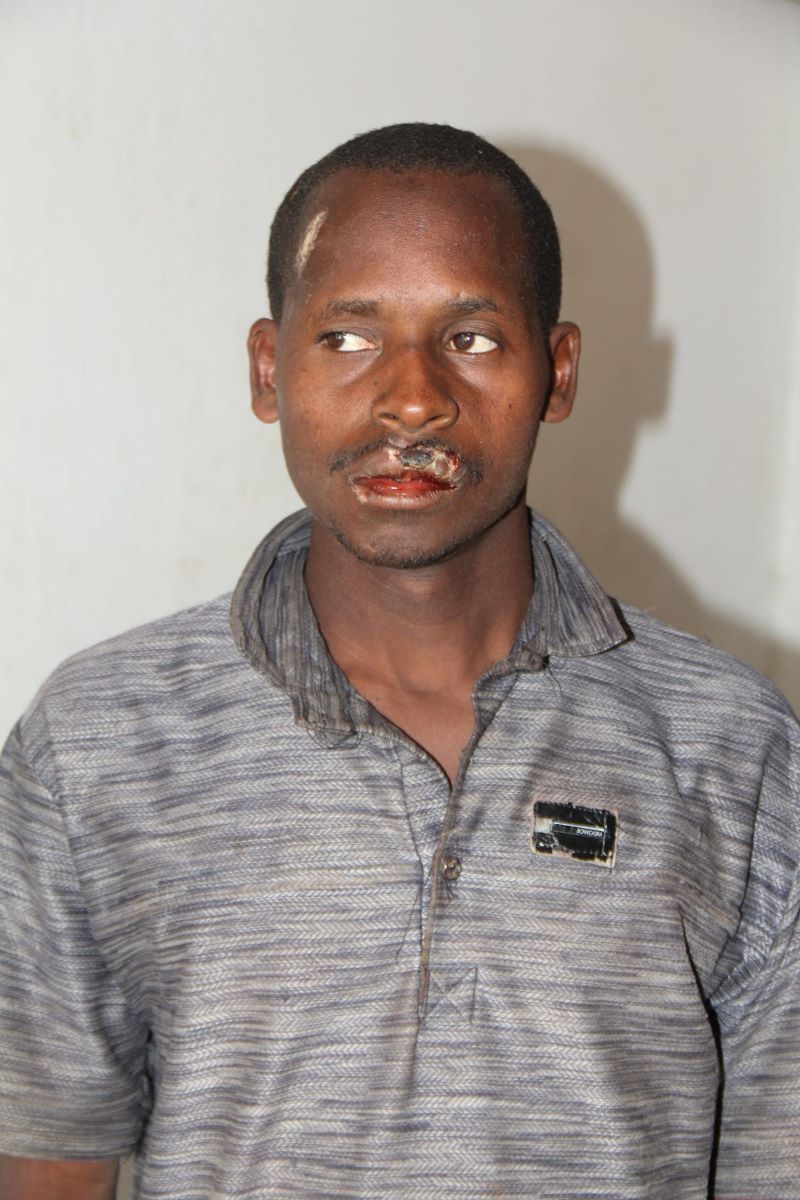 “On 13/01/2022 at about 1430hrs, the Command detectives acted on intelligence, arrested one Ya’u Haruna aged 25yrs of Lim village Bununu, Tafawa Balewa L.G.A in possession of one Locally Fabricated revolver, with one live ammunition,” Wakil stated.

“During investigation, the suspect confessed to have, on 29/12/2021 at about 0300hrs, criminally conspired with three of his gang members now at large armed with gun stormed the house of one Musa Adamu aged 40yrs of Jambil, kidnapped him to unknown destination and demanded the sum of eight million naira (8,000,000) as ransom.

“The suspect was arrested in the process of collecting the ransom. Investigation is on going.” the PPRO added. 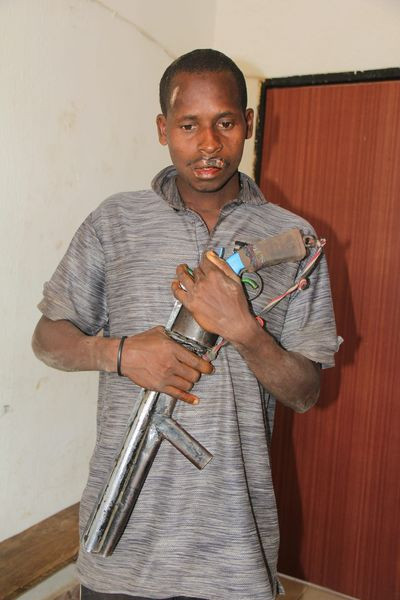