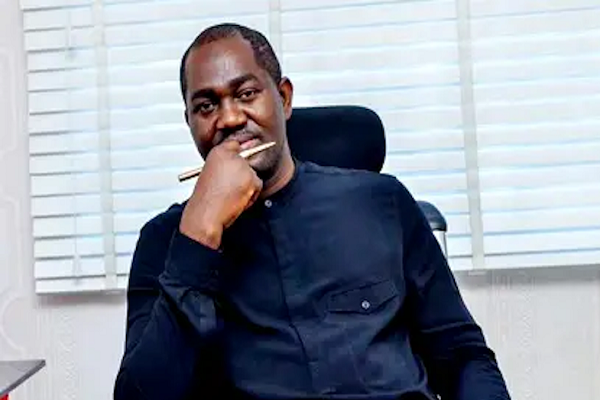 Chief Blessing Agbomhere, a lawyer and chieftain of the All Progressives Congress has disclosed that it was mischievous for Nigeria Governors to continue to parade themselves as chief security officers of their respective states.

According to Chief Agbomhere, the Governors’ continuous parade as chief security officers of the states was to justify allocation of unaccounted billions of naira as security votes into their purses.

Agbomhere who spoke in a statement issued in Akure said the Nigeria Constitution did not mention or made reference to the governor as the chief security of the state.

He explained that Section 176(2) of the Constitution mandated governor to be the chief executive officer of that state, and not chief security officer, permitting him to carry out his duties in accordance with the constitution and Oath of Office of the governor of the state.

Agbomhere stated that the constitutional roles and functions of the governor of a state are limited to being a chief servant, a chief messenger of the state, a chief errand boy or logistic officer, a chief supervisor and a spokesman for the state at the National Executive Council.

According to him, “It amounts to mischief, gross misconduct, impersonation, disrespect to, and violation of, the extant laws of the Federal Republic of Nigeria, abuse of oath of office of the governor, disregard to the Office of the President of the Federal Republic of Nigeria, and treasonable felony for any governor to allow himself to be addressed as chief security officer, or for any governor to arrogate the position to himself.

“Can a servant or an agent act beyond and outside the scope of authority of the principal. The governor of a state can give lawful directives and orders to an extent in matters where the State House of Assembly can make law, and by that law give him the authority to so act; and in enforcement of such laws, he would require the support of the chief security officer of the state, or of the Federation.