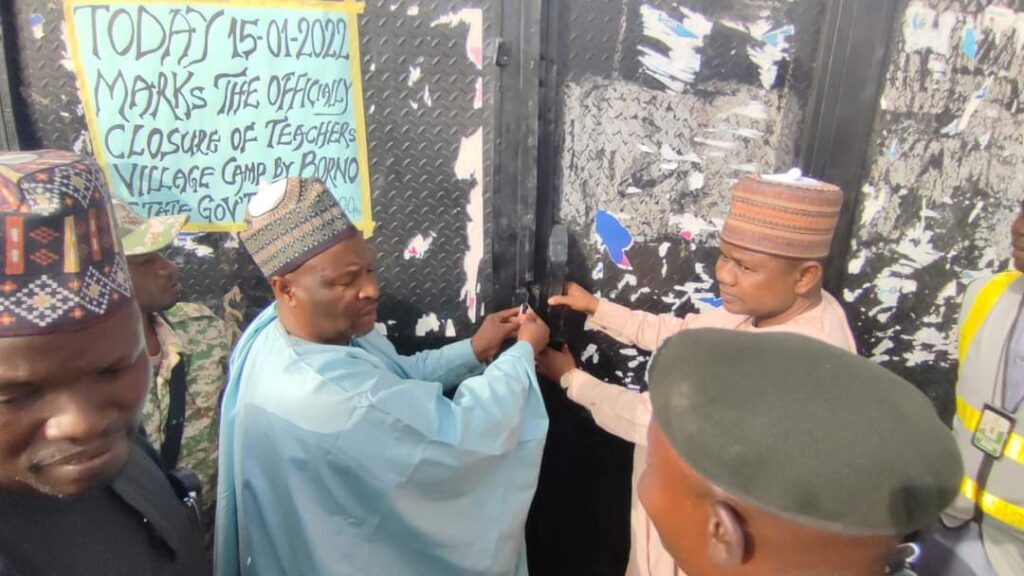 The government of Borno state has shut down the teacher’s village camp for internally displaced persons (IDPs) in Maiduguri.

Recall that governor of Borno state, Babagana Zulum had announced in Octobet that all IDP camps located within Maiduguri, the state capital, would be shut down by December 31, 2021.

Zulum had also stated one of the reasons the camps would be closed is to protect the integrity of the IDPs who were allegedly becoming involved in criminal activities.

The camp, said to house a total of 18,142 individuals, was closed on Friday.

Bukar Talba, commissioner for agriculture and natural resources and chairman of camp closure committee, and Mustapha Gubio, commissioner for reconstruction, rehabilitation and resettlement (MRRR), were present at the camp on Friday.

Speaking on the resettlement process, Gubio said the IDPs, who are from Ngala and Kukawa, were supported with cash and food items and relocated to their various ancestral homes. 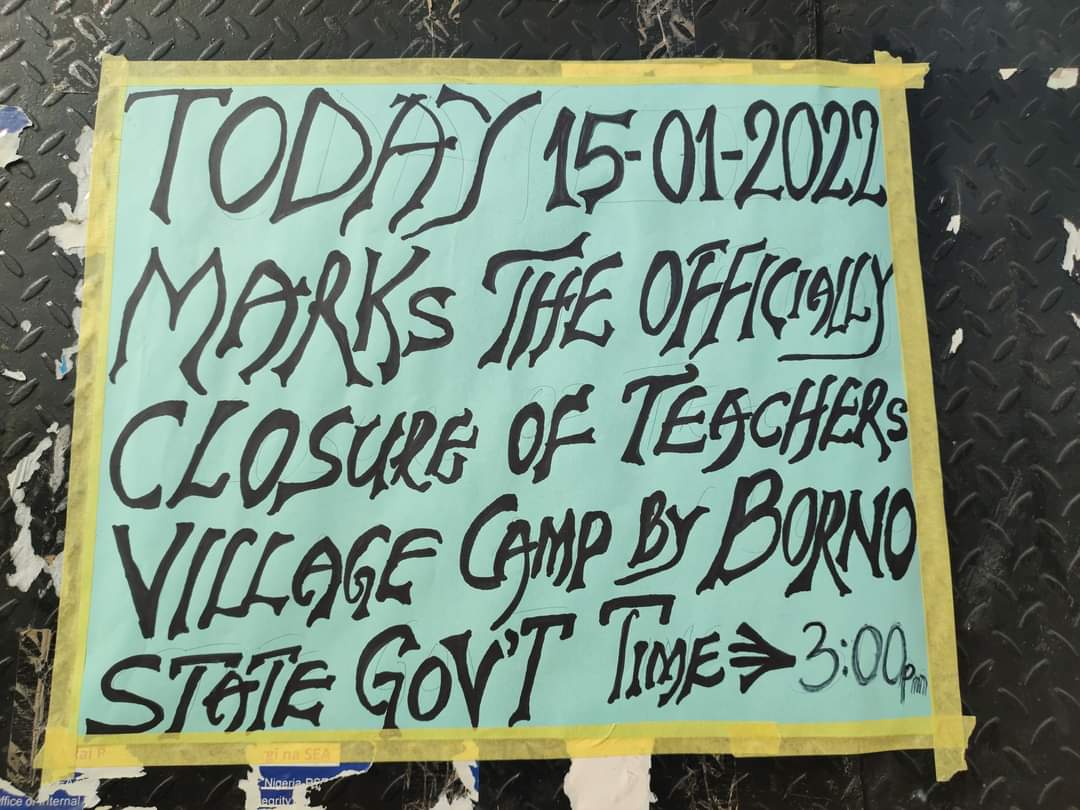 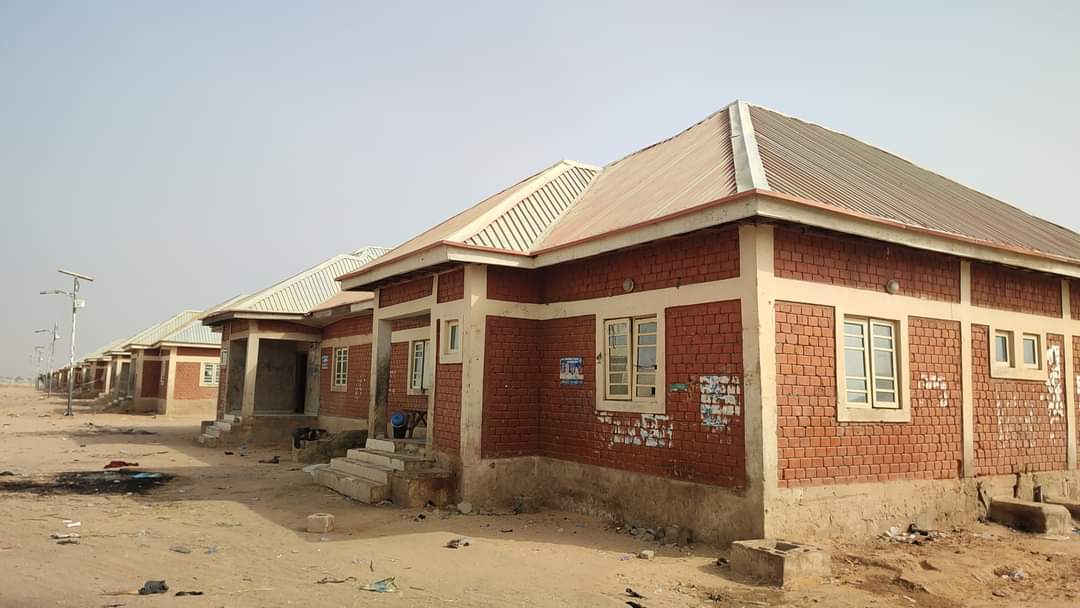 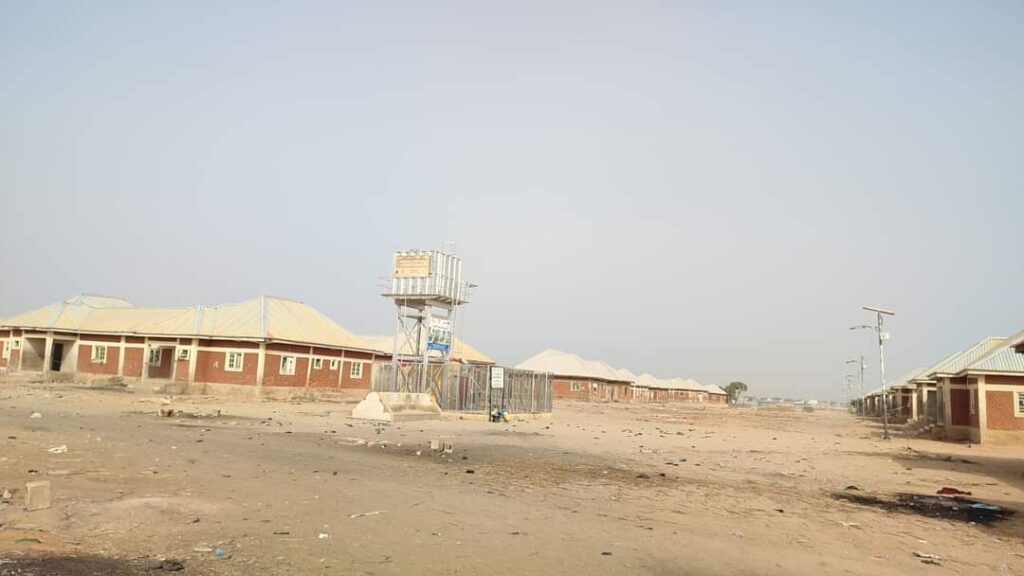 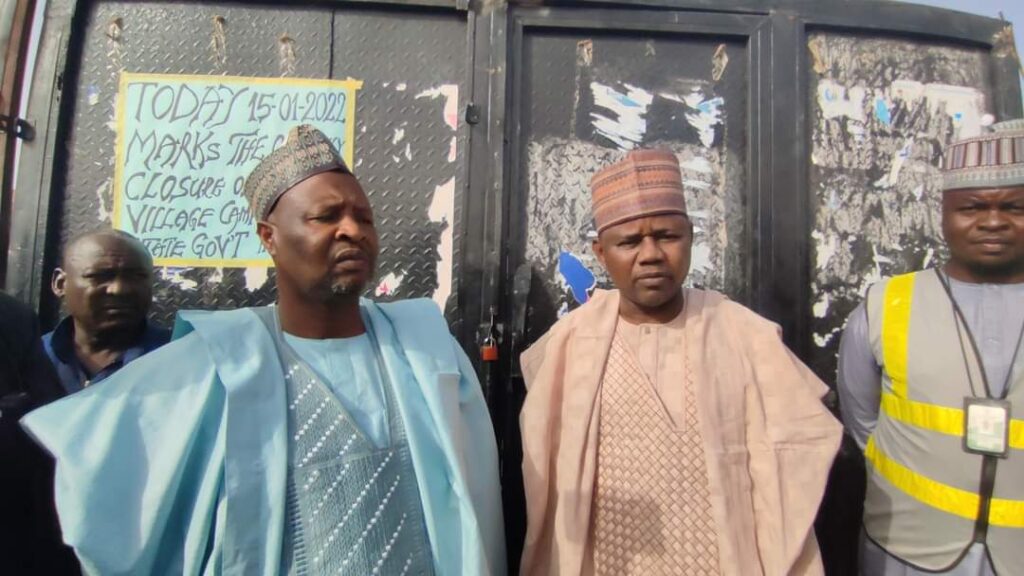 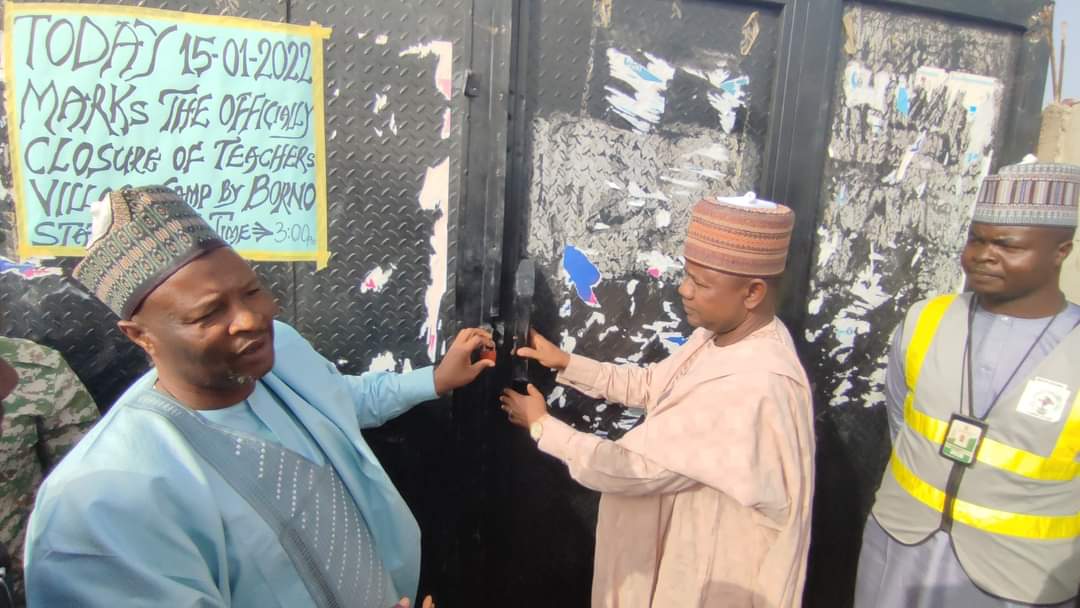