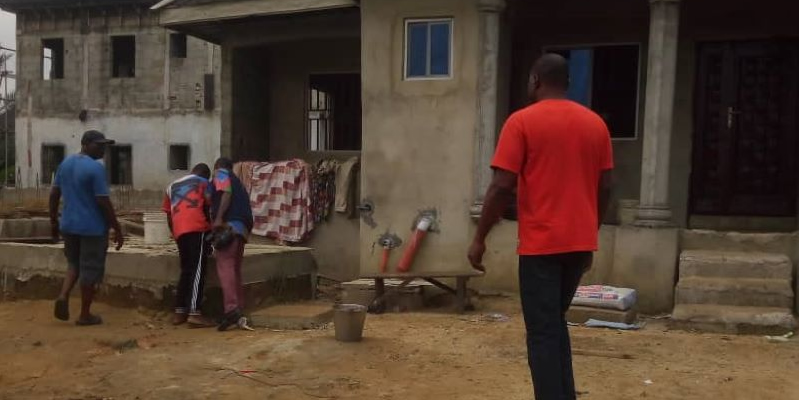 Two people believed to be “father and son” died in a septic tank in Rumuekini community in Obio Akpor Local Government Area of Rivers State.

It was gathered that the victims died on Saturday, while trying to manually evacuate the content of the septic tank.

They were said to have been choked to death with the odour from the septic tank. 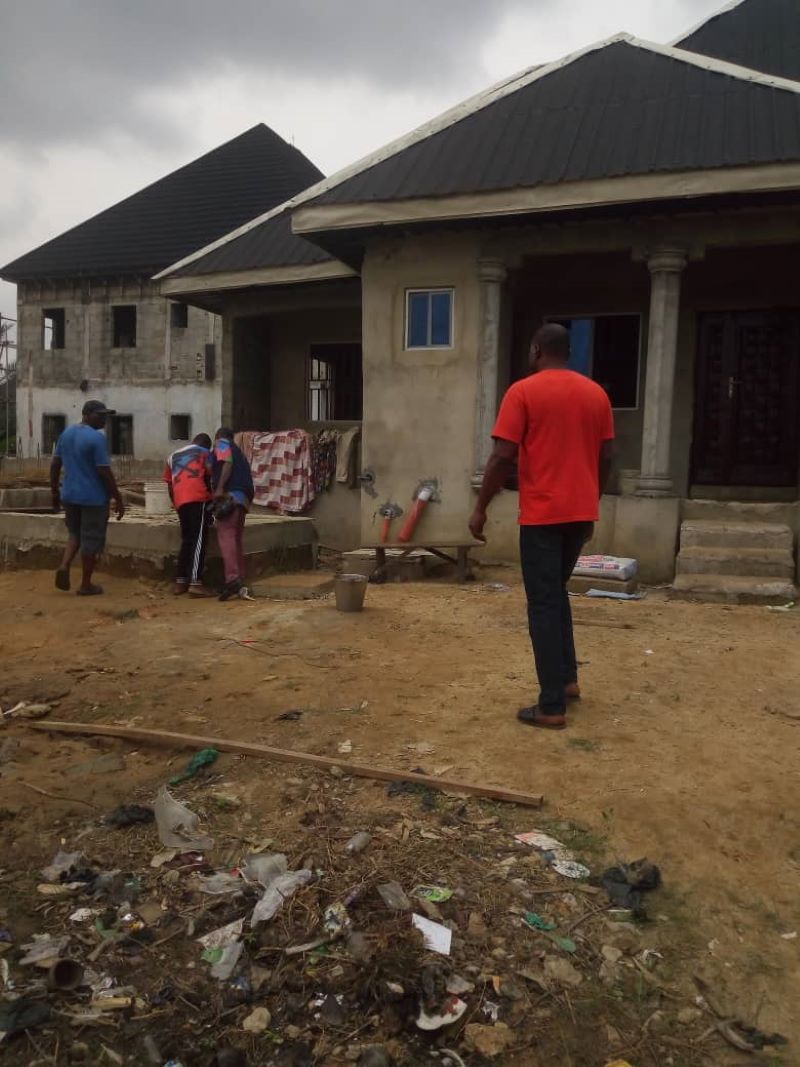 According to eyewitnesses, the man started choking while inside the tank before his son went in to rescue him but they both died in the process when help failed to come.

Eyewitnesses said the smell of kerosene from the tank may have caused the death.

In the meantime, some police personnel from the Choba Police Divisional Headquarters have evacuated the corpses from the area while the state police command is yet to issue a statement on the incident.