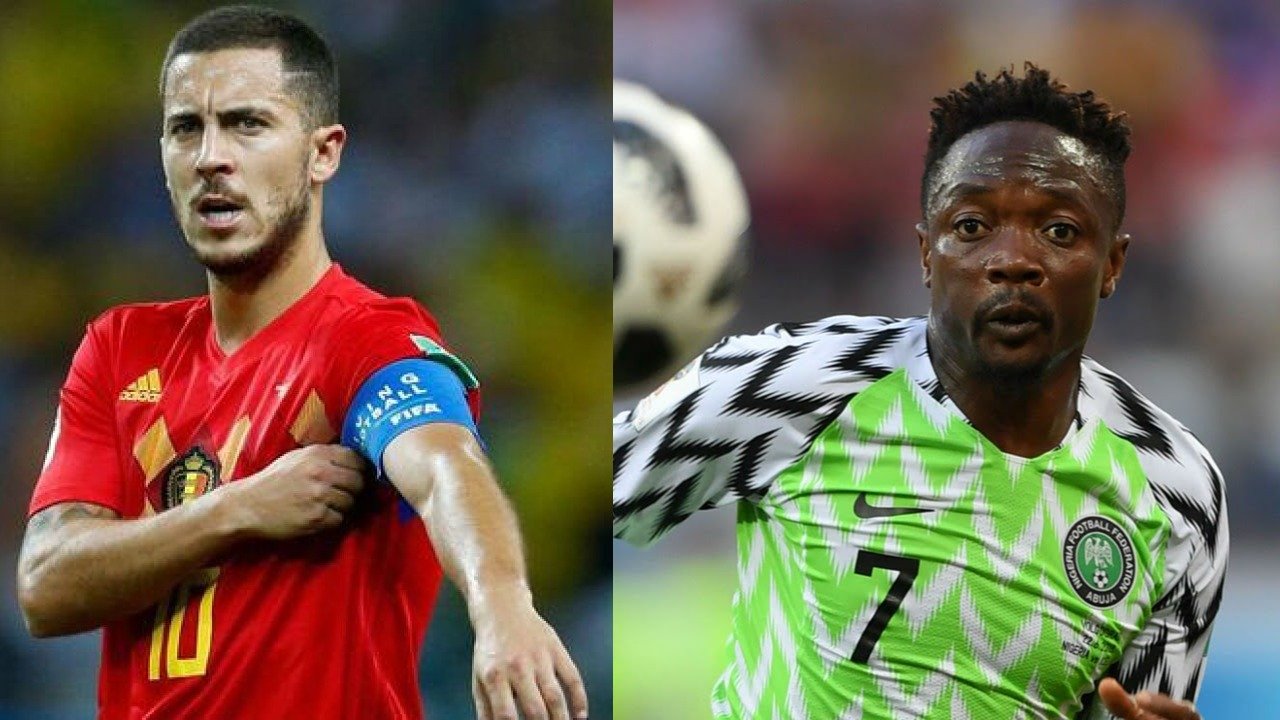 Hazard and Musa both passed over Lionel Messi of PSG and Cristiano Ronaldo of Manchester United.

On Monday evening, Lewandowski received the men’s trophy for the second year in a row.

The Poland international earned the accolade despite being passed over for the Ballon d’Or in 2021, which went to Messi.

Lewandowski was Musa’s first pick for the prize, with Liverpool’s Mohamed Salah and Chelsea’s Jorginho also on his list.

Hazard, meanwhile, voted for his club teammate Benzema to win the award. Kevin De Bruyne and Jorginho were also included in his top three.