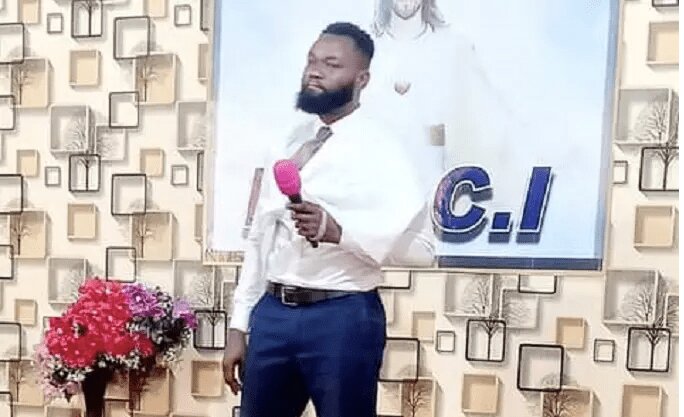 The Head Pastor of the Mega Word Chapel International in Enchi, Kenneth Mensah, has been declared wanted by the Ghana Police Service for allegedly attempting to set a nurse on fire before fleeing with her GH40,000.

Divisional Police Chief Superintendent, Nana Kumi, who made the announcement on Ahobraseye FM in Asankragwa, said the fugitive preacher was introduced to the victim by a family member after she returned to Ghana from Dubai for the December holidays.

Nana Kumi said after the nurse informed Pastor Kenneth Mensah of her desire to return to Dubai, he told her that her home is haunted by demonic spirits and she needs to provide the money (GH40,000) she intends to use to process her travel for cleansing.

The police superintendent said; “The victim works as a nurse in Dubai and has been there for two years. On October 8, 2021, she returned to Ghana to enjoy the holidays with her family. Her sister’s brother then introduced her to Pastor Kenneth Mensah, Head Pastor of the Mega Word International Chapel. The victim informed the pastor of her desire to travel once more. During their numerous chats, the pastor informed her that her home is haunted by demonic spirits. As a result, her future journey can only be successful if she undergoes spiritual cleaning.

“The pastor arrived in Asankragwa on January 5, 2022, and stayed at the Royal Hotel. At approximately 2:00 a.m. on January 6, 2022, the pastor went to the victim’s room to execute the aforementioned cleansing. He gathered the money, sealed it in an envelope with cello tape, and instructed her to place it beneath her bed and sleep on it. Prior to that, the pastor, according to the victim, requested that she bring salt and sugar. He instructed the victim to face the window and utter particular sentences 24 times while he prepared the salt and sugar for her drink.

“Afterwards, he handed the victim the combination to drink. She immediately felt dizzy and fell asleep after taking it. According to the victim, she began experiencing an unpleasant burning feeling while sleeping and awoke to find her room covered in smoke and on fire. She extended her hand to get the envelope containing the money. To her astonishment, the envelope this time included burning papers. She yelled for assistance, and her carpenter brother busted through her door and saved her. Immediately upon her exit, she collapsed and was brought to the hospital.” 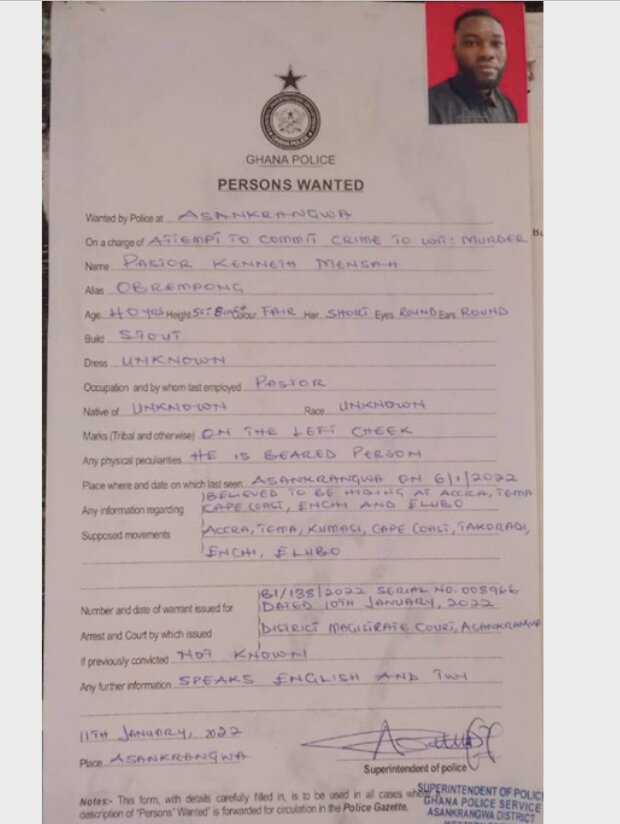 Kumi stated that his division has designated Pastor Kenneth Mensah as a wanted individual.

Joana Asare, the victim’s tearful daughter, claimed that the GH40,000 was the profits of the sale of a family store.

Asare said; gha“When she returned from Dubai, she expressed her wish to visit a relative in the United Kingdom with her family. The family agreed and agreed to sell a family business in order to assist her. We received GH40,000 as a result of the sale. What has occurred is tragic. Fortunately, the fire did not burn her, save for the fact that she initially coughed hard and her spit was black. However, she is today hale and healthy.” 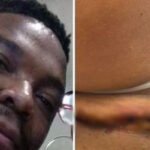 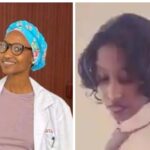 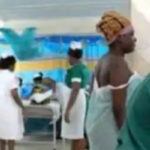