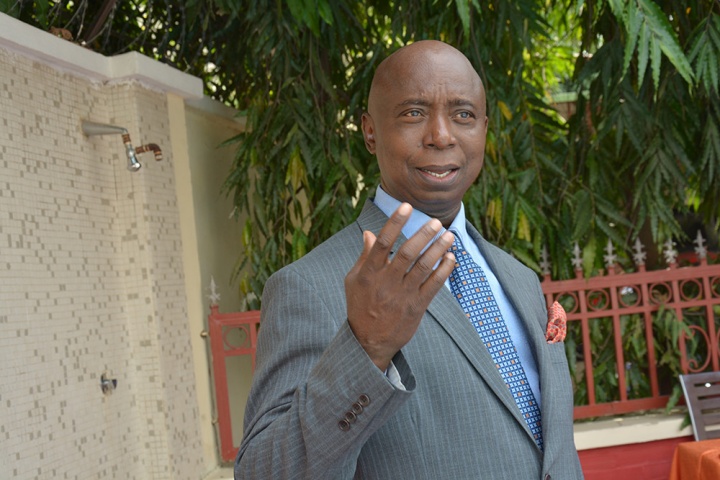 Nigerian businessman and chairman of the Prince Ned Nwoko Foundation, Ned Nwoko has called on the federal government to work towards setting up a malaria eradication agency.

This call was made by Nwoko over the weekend when members of the Arewa Youth Vanguard for Change and Development, and representatives of the National Association of University Students (NAUS), honoured him with an award on his philanthropy.

According to Nwoko, the establishment of the agency will speed up Nigeria’s efforts to tackle the scourge of malaria.

Nwoko added that his foundation is working closely with lawmakers on a bill for the setup of the agency.

He also called for efforts to develop more malaria vaccines, as was done with COVID, adding that the approach to malaria is not getting as much attention as expected globally, since it is sometimes viewed as “Africa’s problem”.

Nwoko, a former federal lawmaker, disclosed that his foundation is collaborating with stakeholders to eradicate malaria through promoting sensitisation on proper waste management, fumigation of the environment as well as supporting research on malaria vaccine.

“Research has revealed that malaria and mosquitoes are not natural to us; they can be eradicated,” he said.

“The first thing is to address the cause, mosquito, which breeds and multiplies in dirty environments.”

He, therefore, urged governments at all levels to put measures in place to ensure the establishment of recycling plants in all the states and the federal capital territory (FCT).

According to him, the foundation is working on plans to site multi-functional waste recycling plants in LGAs across the country.

Work at the recycling plants will focus on turning waste into plastic products and paper, as well as generating energy from waste products, he explained.

He added that the foundation is also looking into aerial and land fumigation across the country as part of efforts to eliminate mosquitoes.