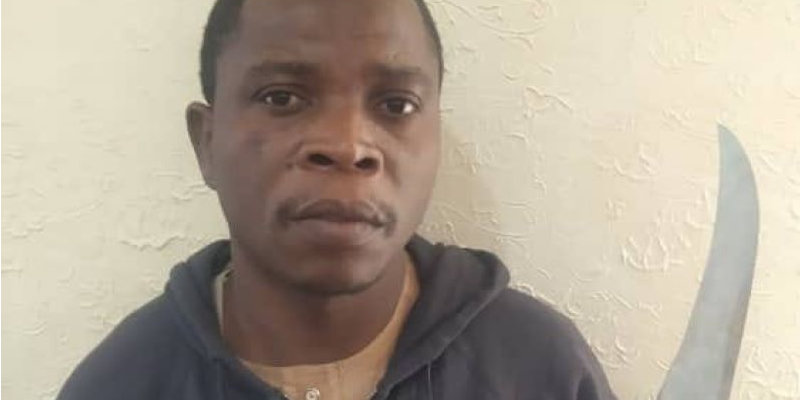 Suspected fraudster, Abubakar Jibril, has been arrested by the police for armed robbery and attempted culpable homicide in Kano state.

Spokesperson of the command, DSP DSP Abdullahi Haruna Kiyawa, who disclosed this in a statement on Tuesday, January 18, said that the suspect had lured one Musa Ahmed to his house in guise of giving him a role in a popular Hausa movie.

Kiyawa explained that Jibril then conspired with his friend, one Abdullahi Yellow and robbed the victim, attacked him, slit his throat and then attempted to throw him into a deep well.

“On the 01/01/2022 at about 1430hrs, a report was received from one Musa Ahmed, ‘m’, of Rimin Kebe, Brigade Quarters, Kano that, on the 31/12/2021 at about 1330hrs, he was contacted by one Abubakar Jibril, ‘m’, of Danbatta LGA, Kano State through Facebook, and the said Abubakar informed him that there is vacancy for him to partake and feature in a popular Hausa Film titled “Kwana Casa’in”, and that he should pay the sum of Two Hundred Thousand Naira (N200,000:00), after which they settled at Seventy Thousand Naira (N70,000:00). The said Abubakar deceived and took him to Danbatta LGA where he collected the money and they spent the night at his residence,” the statement reads. 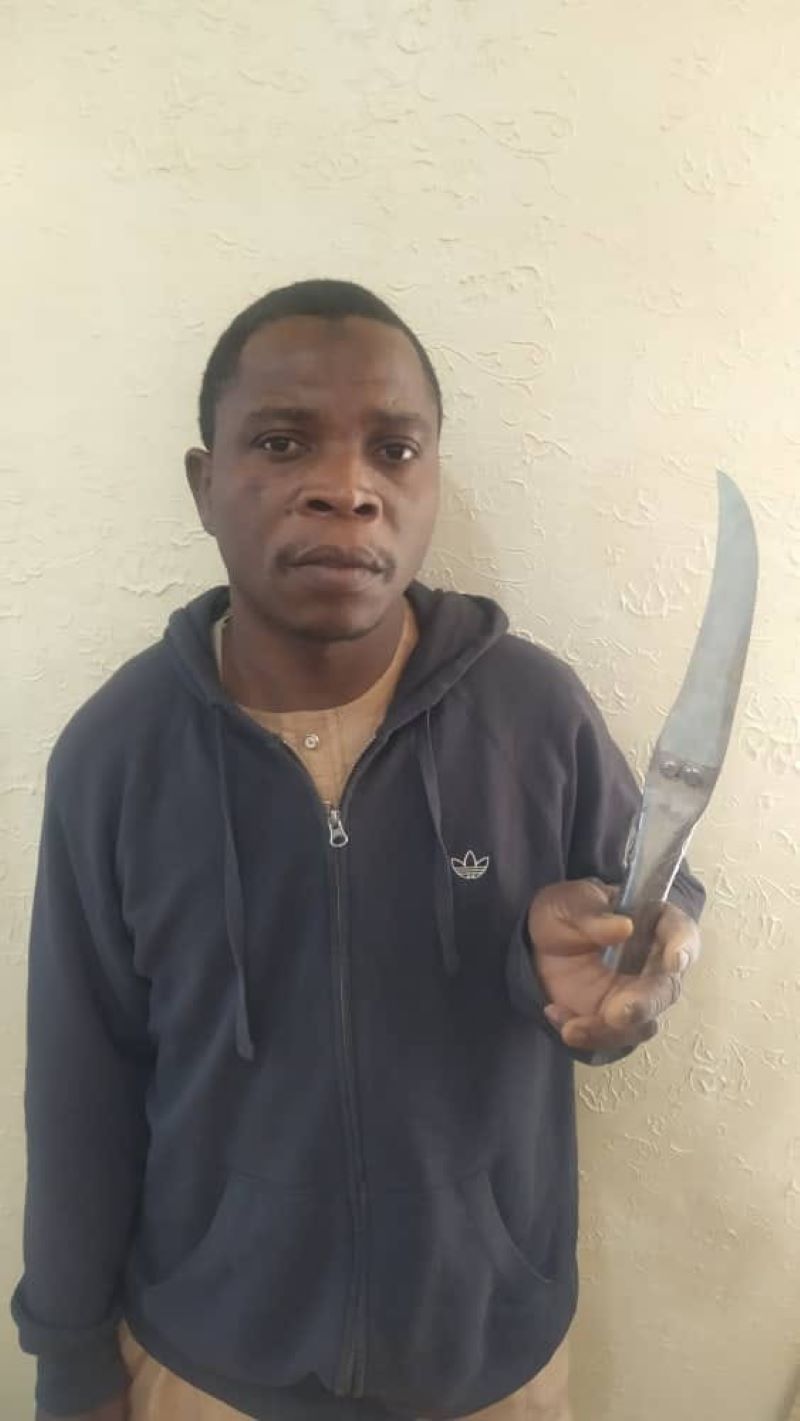 “When he woke up in the morning, he decided to collect back his money and go home. Abubakar conspired with his friend, one Abdullahi Yellow alias ’’Horror’’, attacked him, where Abubakar used a sharp knife, robbed his two (2) Mobile Phones, attempted to slit his throat and push him inside a deep Well. He narrowly jumped over the fence and escaped with cuts on his neck and rushed to Danbatta Police Station.

“On receipt of the complaint, victim was immediately rushed to Danbatta General Hospital, where he was treated and admitted. Forthwith, the Commissioner of Police, Kano State Command, CP Sama’ila Shu’aibu Dikko, fsi raised and instructed a team of Operation Puff Adder led by CSP Ubangari Usman Shehu to arrest the culprits

The suspect confessed to the crime during investigation.

Meanwhile the state Commissioner of Police, CP Sama’ila Shu’aibu Dikko, has ordered for discreet investigation and arrest of the fleeing suspected accomplice.

The police boss further warns that criminals will have no hiding place in Kano State. They are advice to either repent or leave the State completely otherwise, they will be arrested and face the full wrath of Law.

“Rigorous patrol, raids of criminal hideouts and black spots will continue throughout the State, as the Command will sustain the ongoing “Operation Puff Adder” the statement concluded.