Residents identified the names of the affected communities as Kairu, Takalafiya, Kyaram and Katafana villages.

It was that the bandits demanded the sum of N13 million from Kairu community, N5 million from Takalafiya and N8 million each from Kyaram and Katafana communities.

“The bandits gave them an ultimatum of 30 days in a letter written and sent to them differently within which they must raise the money or they would unleash terror attacks on the villages,” a source disclosed.

Speaking further, he said that the majority of villagers in the Kairu community have fled to Maga in Kebbi State for safety.

“As I am talking to you now, 85 per cent of our people relocated to Maga town in Kebbi state which is closer to us as IDPs for their safety,” the source added.

It was informed that the bandits had unleashed 13 different attacks on Kairu town between last December to date when several people were kidnapped.

Recall that earlier this month, the bandits unleashed attacks on eight communities of Anka and Bukkuyum local government areas of the state.

Lawali Kairu appealed to Zamfara State and the Federal Government to deploy more troops to the area in order to stop the rising tide of insecurity for peace to thrive.

All efforts to get the state Police Public Relations Officer, SP Mohammed Shehu, proved abortive as his line was not reachable. 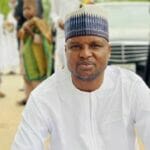 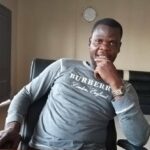 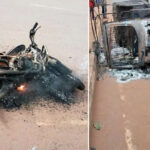 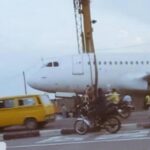 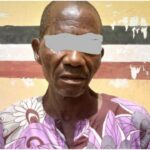