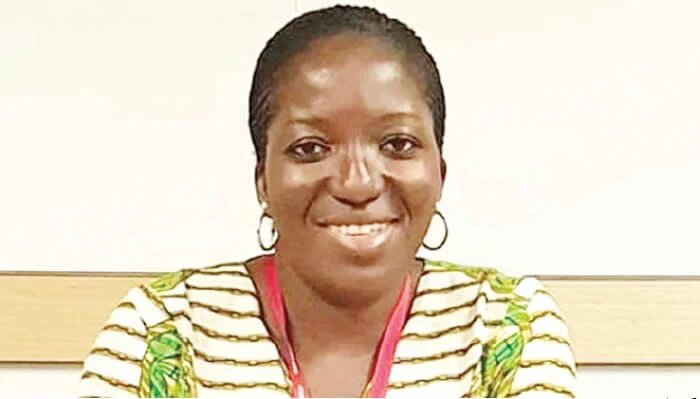 Burundian woman and her three trafficked children rescued in Imo

A middle-aged Burundian woman, Siniremera Bizimana and her three children suspected to be victims of human trafficking have been rescued by a combined team of operatives of the National Agency for the Prohibition of Trafficking in Persons, NAPTIP, and the Department of State Services, DSS, in Imo State.

NAPTIP spokesperson, Adekoye Vincent, who made this known in a statement on Wednesday, said the woman and her three children, Murwaneza Maecy, Akimana Bethel and Umwiza Collins, were freed in the early hours of Wednesday after a sting operation on their holding mud house in Umunoha, Mbaitoli Local Government Area of Imo State.

According to PUNCH, investigations revealed that the victims were rescued after a complaint from the United Nations High Commission for Refugees was lodged at the NAPTIP’s headquarters and further directive from the Director-General of the agency, Dr Fatima Waziri-Azi.

NAPTIP stated that the victims, who had refugee status in Kenya, were trafficked to Lagos by a yet-to-be-identified human trafficker in September 2021, after which they were moved to Umunoha, Imo State, where they were restricted and forced into daily menial labour to feed.

Their travel documents and other belongings were also confiscated.

The Commander of NAPTIP, Imo State, Earnest Ogbu, stated that accounts from the victims indicated that the trafficker deceived them into coming to Nigeria and a remote village in Imo.