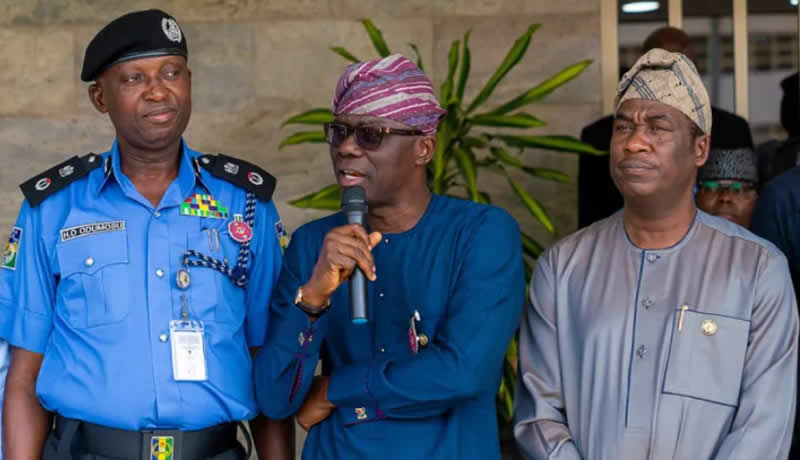 The inspector general of police Alkali Usman Baba has appointed Abiodun Alabi to take over from Hakeem Odumosu as Lagos State commissioner.

Odumosu was recently promoted to the rank of AIG and with the promotion, he was expected to be redeployed from the Lagos State Command as the CP.

Alabi was until his latest appointment the Bauchi State Commissioner of Police. He will take over from Odumosu next week.

Meanwhile, the Inspector-General of Police, Usman Alkali has informed Nigerians that when criticising the performance of the Nigeria Police there is need to consider what provisions have been made to create an enabling environment for the security agency.

“It is often easy to stand behind the glass house, or stay in our comfort zones to criticise the Nigeria Police,” Mr Alkali said in his remarks. “The question we need to ask ourselves at this stage in our nation’s evolution is ‘what have we contributed towards adding value to our policing and security of the people?’”

The police boss said he holds the conviction that the efficiency of the police could truly be questioned “only when leaderships at all levels of governance in this country play their supportive roles in relation to the advancement of our internal security interests through the provision of (an) enabling environment for the Police”.

Alkali said this in Akwa Ibom State on Wednesday at the inauguration of a new operational base of the special protection unit of the police donated by the Akwa Ibom State Government.