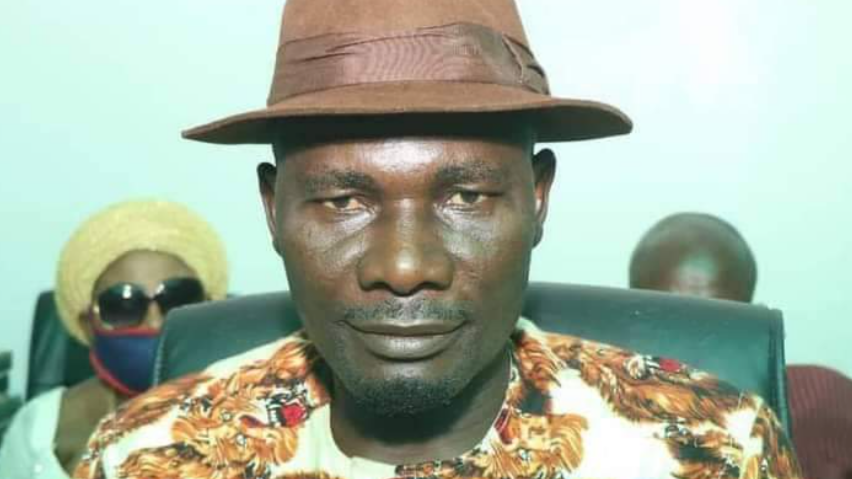 Favour, daughter of Bayelsa State Commissioner for Industry, Trade and Investment, Federal Otokito, who was kidnapped on Thursday night at his residence in Otuokpoti in the Ogbia Local Government Area of the state, has opened up on the incident.

Favour said they were all sleeping when the assailants struck and forced their way inside through the kitchen and took their father away.

WITHIN NIGERIA had reported that Otokito was kidnapped on Thursday by armed gunmen, who invaded his residence in Otuokpoti and started shooting randomly into the air to frighten the locals before whisking the commissioner away

Narrating what happened, she said, “My father, mother, brother and sisters were sleeping when our power generating set went off. So, my father asked my mother if she did not put enough petrol in the tank, she responded that she did.

“So, she went outside with the intention to bring the generator into the house, so we could find out what the fault is by daybreak. It is our village, so she didn’t envisage any danger. When she got outside, some boys came out of hiding and ran towards her, she quickly ran back inside and locked the door.”

She said the gunmen forced their way inside through the kitchen and took their father away, eventually.

The chairman of the Otuokpoti Community Development Committee, Anthony Azibaloa, condemned the abduction of the commissioner said, “Kidnapping is not common in our community, so we are surprised over what happened to the commissioner. So to us, the incident is totally unacceptable and condemnable.

“For now, we have not been contacted by the kidnappers for ransom or any form of demand for his release. We are appealing to the state government and relevant security agencies to swing into action and help rescue our son.” 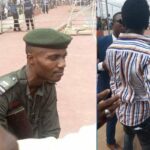 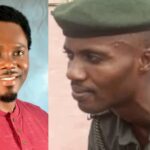