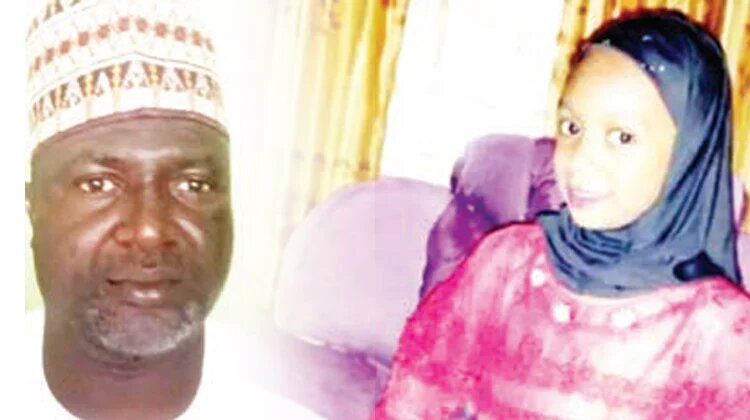 A heartbroken father, Alhaji Shuaibu Waalamu has narrated how his neighbour in Zaria, Kaduna state, kidnapped and murdered his 8-year-old daughter, Asmau, after he had paid the kidnappers N3 million ransom.

Waalamu shared the ugly incident barely two days after a school teacher, Abdulmalik Mohammed Tanko, was arrested by the police for abducting and killing his 5-year-old pupil, Hanifa Abubakar, despite collecting part of the N6m ransom he demanded in Kano State.

Speaking with vanguard, Wa’alamu said his daughter was abducted on the 9th of December 2021 and when she failed to return home, he lodged a formal complaint with the police.

“After some days, the abductors began to call my number and demanded for N15m. But we negotiated and I first gave them N2m.”

‘ They collected the money in Rigasa area of Kaduna . Later, they called me again and demanded for another N1. 045m as the only condition to release my daughter.”

‘ I did not argue. But I gave the money to them. However, after paying the ransom as demanded on the 19th of January, they called me to tell me they killed her and switched off the phone.”

‘ You see since from the initial stage, I was following her kidnappers and doing their bidding because of the fear of losing her. Now, they have killed her.”

“I know those who kidnapped her and killed her. They are around us. I’ve strong evidence. I have told the police. And they are on it. Infact the suspects have been arrested,” he said. 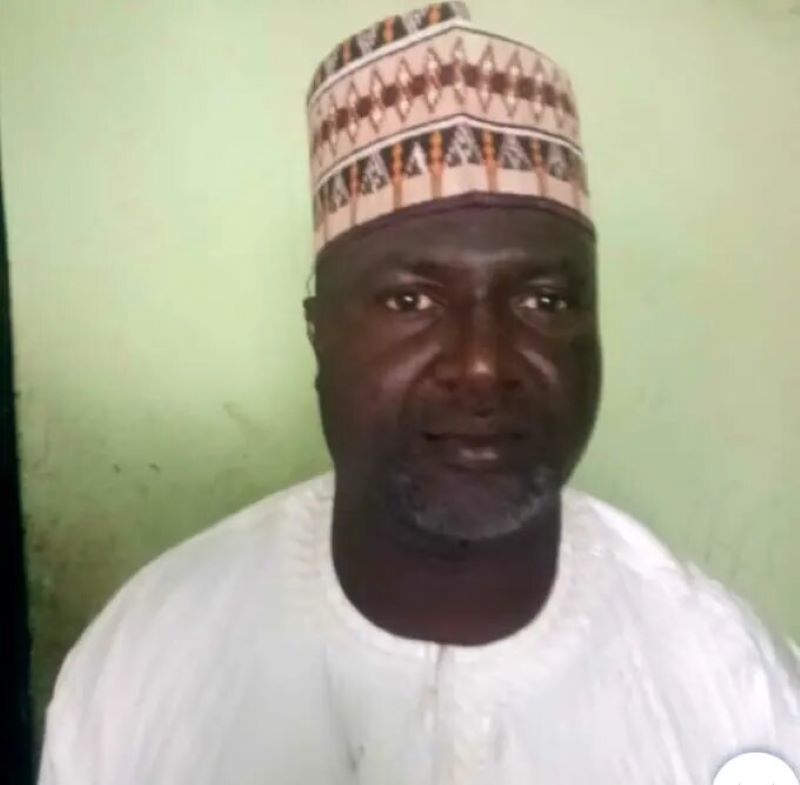 According to locals, who were thrown into confusion when the story broke, the innocent girl had been in captivity for over a month before she was murdered by her abductor, Vanguard reports.

They said “the incident was alleged to have been perpetrated by one Kabir, neighbour to the father of Asmau, Alhaji Shuaibu Wa’alamu.”

“A post by one Musa Ahmed shared by Hausa Fulanii on Instagram hinted that the young lady was abducted while on her way to buy a recharge card.”

“The post claimed ransom of N3 million was demanded and paid by the family but later, the girl was killed by her abductor.”

According to Vanguard, the Instagram post reads: “My friend’s daughter, an 8yrs old girl had been kidnapped on her way to buy a recharge card in our neighborhood.”

“She was for the past 42 days with her abductors who demanded the sum of N3m which was given to them, but sadly killed the girl eventually.”

”It was said that, perhaps the girl recognized her abductor whom happens to be residing close to their house, in fact, she was playing with his kids almost everyday.”

“They called her father yesterday demanding for additional money which he obliged and sent someone with the money.”

“In the event of waiting for them, the guy was so furious coz of the cool weather at night, he called the father and informed him he hasn’t seen anyone yet. Then, the father called the number and asked them to tell him the truth if they have killed the girl.”

“lo and behold, they said, they have killed and buried her in a shallow grave, 4days ago.”

“To cut the story short, the suspect and his family have been arrested yesterday.”

Although it was said that the suspects were arrested by the police.

The State Police Command is yet to make an official comment on the incident as that the time of filling this report.