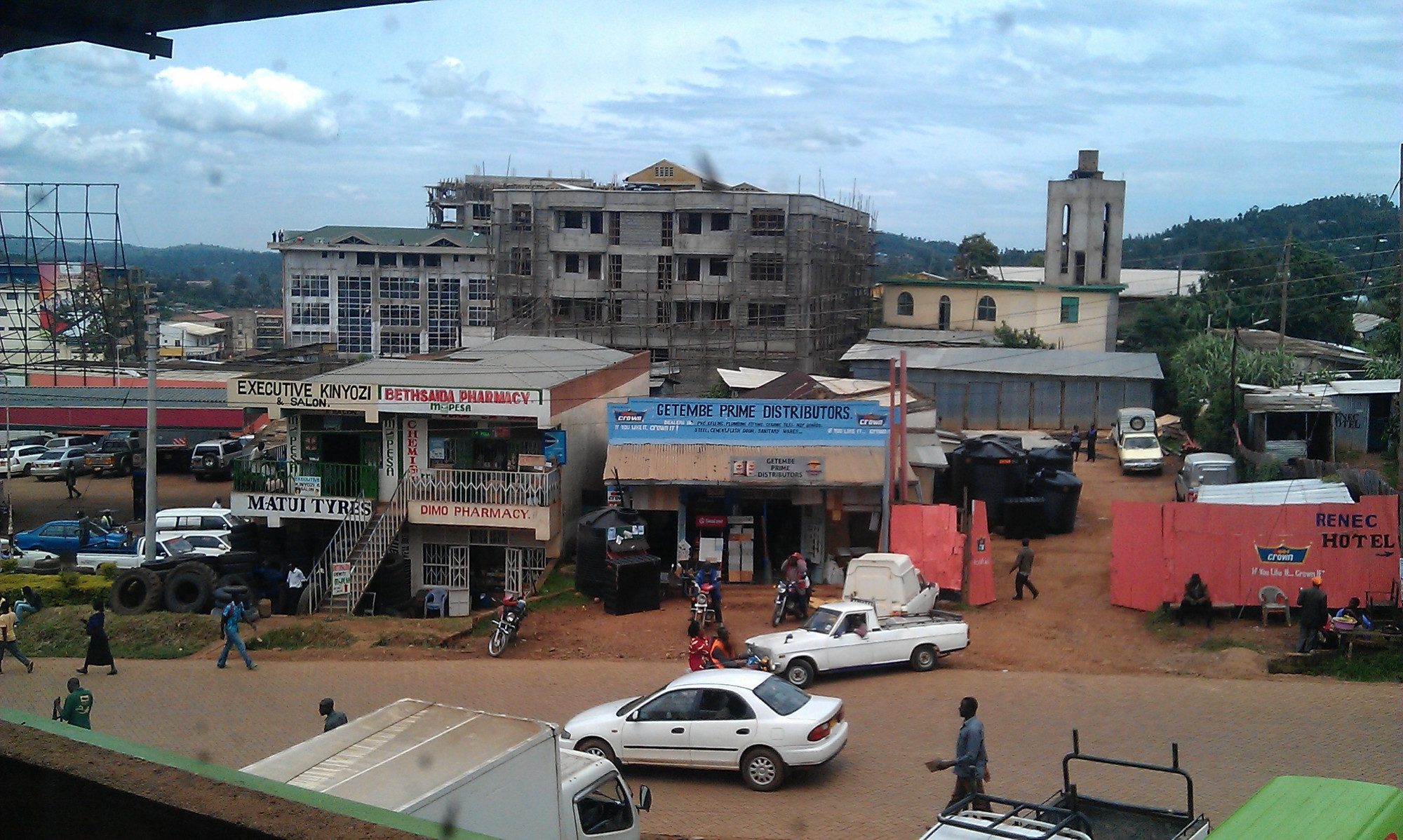 55-year-old police officer has died after collapsing during intercourse at a lodging in Ndhiwa town in Homabay County, Kenya.

The Ndhiwa Sub-County Police Commander, Paul Rioba said the incident happened on Friday night, January 21 and that the man whose identity cannot be revealed was a police officer.

The police officer was said to be having sex with a 25-years-old when he collapsed and died.

Rioba said; “The man died while inside a room with the lady. According to the woman who is in custody, the man collapsed and died during sexual intercourse.”

The deceased was said to have first arrived at the lodging and booked the room before he was joined by the said lady.

According to the police, the lady in her statement said that when the man collapsed she had no option but to inform the management and it was at that point that police officers were briefed about the incident leading to the arrest of the lady.

Rioba added; “She is in custody as she assists the police with investigations.

“We do not want to speculate anything at this time until the postmortem is carried out so as we get to know what really transpired.”