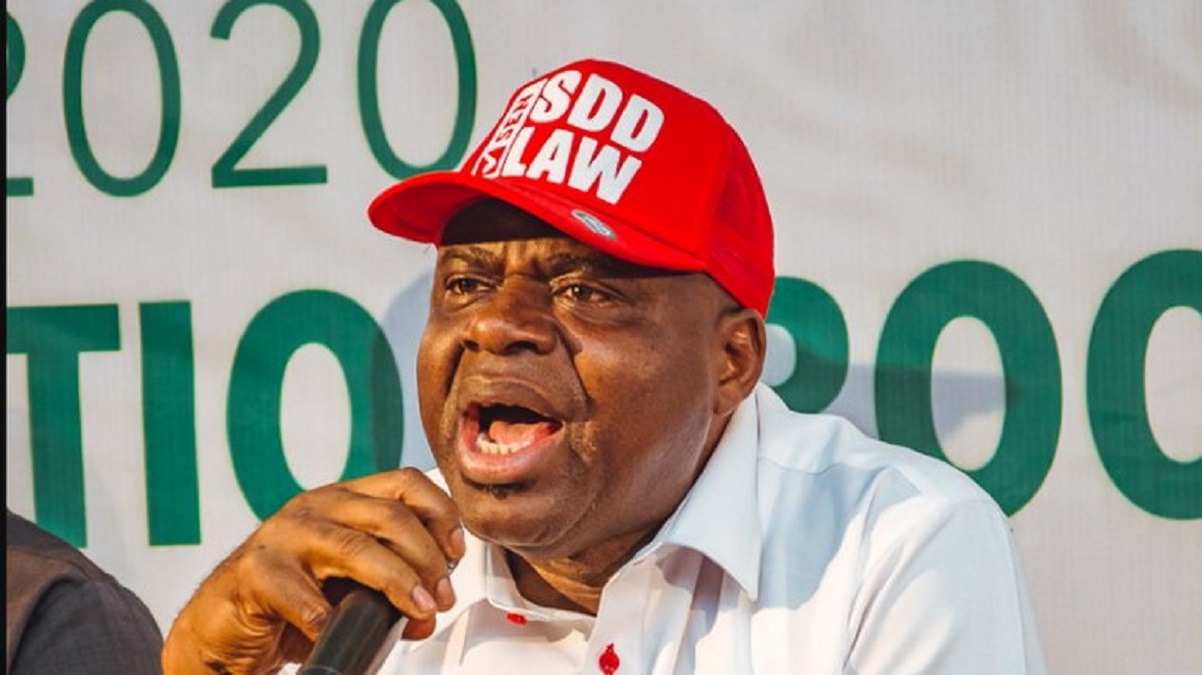 Governor of Bayelsa, Duoye Diri has excluded the payment of ransom to secure the release of Otokito Federal Oparmiola, the state commissioner for trade and investment.

Recall that Otokito was kidnapped on Thursday night at his residence in Otuokpoti, Ogbia LGA of the state.

The armed gunmen were said to have invaded the neighbourhood, shooting randomly into the air to frighten the locals before whisking the commissioner away.

According to a statement by Daniel Alabrah, Diri’s chief press secretary, the governor called for the immediate and unconditional release of the commissioner, vowing that the state’s laws against kidnapping would be followed to the letter.

The governor also urged youths of the state to shun kidnapping, which he described as counter-productive.

“I left Yenagoa for Abuja and within the period one of my cabinet members was kidnapped. A lot of people expected me to make statements but I am not a man of too many words,” Diri said.

“I advise those who settle scores by kidnapping and criminality that there are laws of Bayelsa State against kidnapping.

“Let me call on those that kidnapped my Commissioner of Trade and Investment to immediately release him without any conditions.

“I have been on it from the beginning till now and I will ensure that he is released unhurt.

“I advise all others involved in that criminal, ungodly and inhumane act to have a change of mind and leave that illegitimate business.”