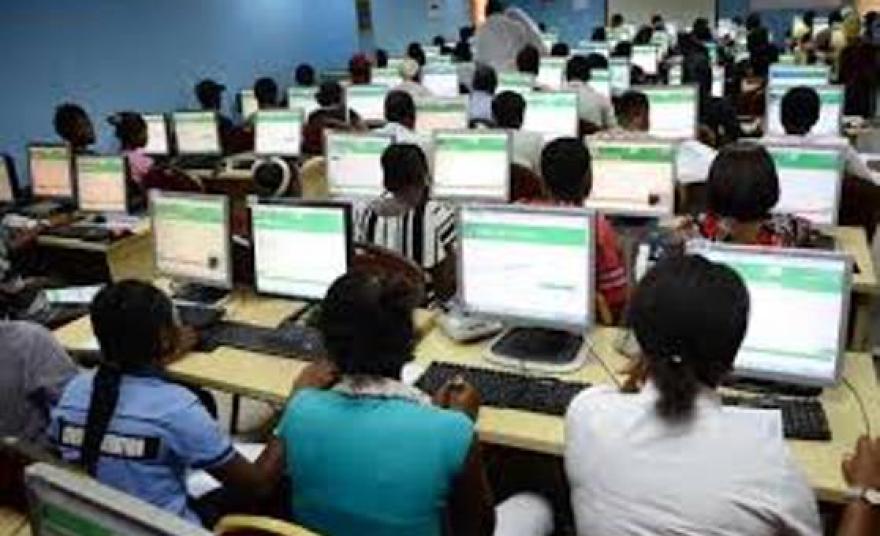 The Joint Admissions and Matriculation Board on Monday announced that the registration for the Unified Tertiary Matriculation Examination and the Direct Entry examination will commence by February 12, 2022.

The board made this known in its weekly bulletin released by its Director of Public Relations, Dr. Fabian Benjamin.

In other reports, angry youth in the early hours of Monday set ablaze the school where the kidnappers of Hanifa Abubakar buried the remains of the five-year-old girl in Kano.

Hanifa was abducted on December 2 by her teacher, Abdulmalik Tanko, who is also the proprietor of the private school.

Mr Tanko has been arrested and the school was closed by the state government. 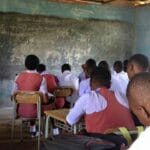