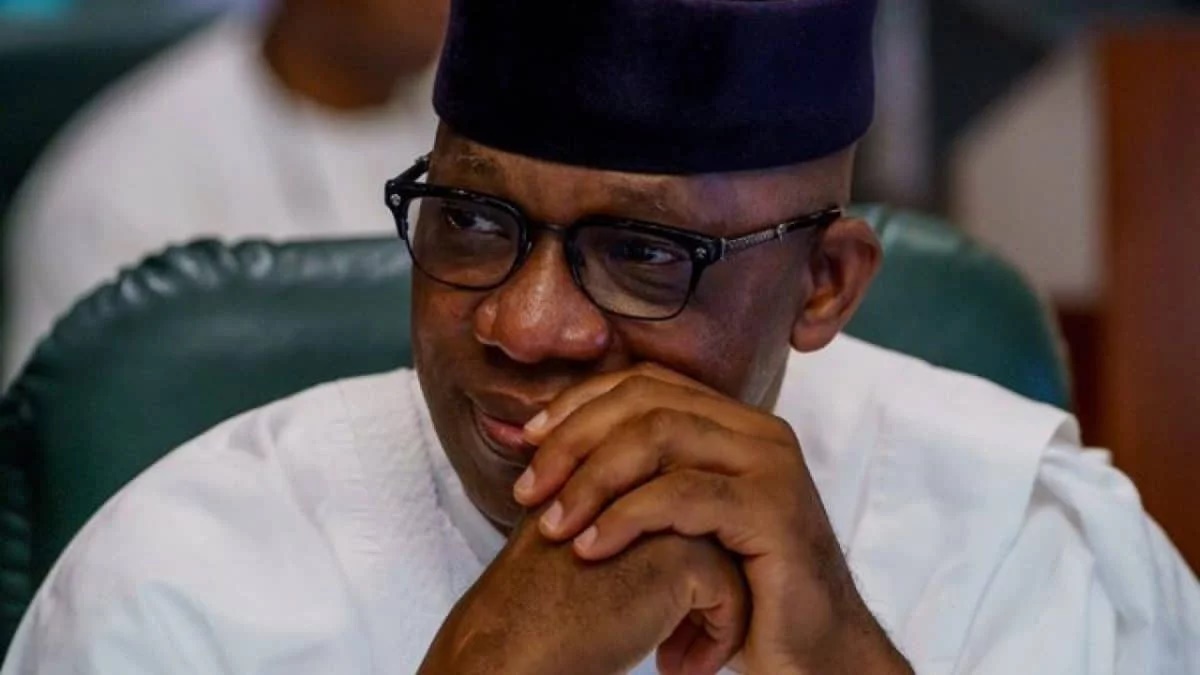 Alhaja Adetola Kadiri, mother of the impeached Deputy Speaker of the Ogun State House of Assembly, Hon. Dare Kadiri, has turned her back against  Governor Dapo Abiodun as she has vowed that she would never forgive him or have anything to do with him politically again.

Alhaja Adetola Kadiri, who is a former Women Leader of the All Progressives Congress (APC) in Ijebu North Local Government, expressed her disappointment with Gov Abiodun, for whom she said a lot was sacrificed to ensure his victory in 2019.

Mrs. Adetola, who was recently served a suspension letter by a group within the APC in Ijebu Ward 9, expressed dismay over the treatment being meted out to her and her son, who was sacked as the Deputy Speaker of the Assembly last year.

To her, no governor would close his eyes and watch the crisis in the House of Assembly fester to the level that the Deputy Speaker would be impeached.

Speaking in an interview with DAILY POST, Mrs. Kadiri said: “When Dare was impeached, I believed that it was from God. I spoke with the SSG (Secretary to the State Government, Tokunbo Talabi), he told me that he didn’t know anything about the impeachment. I told him that, ‘if you know about it and act like you’re clever, it only means God made it possible, and you will suffer for it.’ Anybody involved in victimising my son will definitely suffer for it.

“Because, when Dapo Abiodun declared to contest, he called me; I was with Amosun then, he begged me to come work for him. The day he called me, four of us went there. I told Dare before I went there and he gave me the go-ahead.

“When I came back, I told him everything Dapo Abiodun said. Dare was the one begging me to work with Abiodun. Whenever I want to leave Ago Iwoye, Dapo would tell me that he had been calling Dare to come over to his place but he wasn’t picking, that I should tell him to come over. I will be the one to go and wake him up in his house that the ‘governor’ had been calling him to come. There was a day I was called that Dare’s number was unreachable at 12 midnight, I had to go to his house that midnight to wake him up. He went out that same night to go and see Dapo.

“I remember my son had a narrow escape on the day of Dapo Abiodun’s primary election in 2018. Some people wanted to kill him. They were saying ‘Dare should be killed before his mum comes back’, that ‘once his mum comes around, you can’t kill him again because his mother is a witch.’

“My son was at the police station from 11am till 6pm. We neither ate nor drank anything that day, all because of this governor.”

Asked if she felt betrayed with the turnout of events after Abiodun’s inauguration as the governor, the grassroots politician spoke without mincing words, saying:

“I can never forgive Dapo Abiodun, because I never expected what he did to my son. Although, he has apologized already, I won’t work with him again. I wish you were around as at that time, without Dare, APC wouldn’t have won Ifelodun. Let them come again for the second term, that is when they will know what politics is all about.

“All of us that were behind Dapo Abiodun, what did we gain. I pleaded and begged before I was given a councillorship ticket in the last LG election. Today, most of those that surround this government from Ijebu North are PDP members. Those that are disturbing us here in Ijebu North are all from PDP, no single APC member among them. The SSG is the one romancing them.

“In 2018, when Dapo wanted to start his campaign, Dare bought me a Sienna vehicle for the campaign. A week before the election, the likes of Nuberu and Olufodun went to meet Dapo and he gave them a new Sienna vehicle with money. He never bought me a car, it was my son who bought it for me so I can use it for Dapo Abiodun’s campaign. I followed him to all the length and breadth of Ogun. The vehicle got spoilt, Dapo didn’t see me. You can’t see him. If you call him, he won’t pick; message him, he won’t reply.

“I’m no longer interested in doing anything with Dapo. I’m still in APC, I don’t have anywhere to go, but I won’t work with him again. Dare can stick with Dapo; he has been calling him his brother. But, I, Adetola Kadiri, I’m no longer with Dapo Abiodun,” she declared.