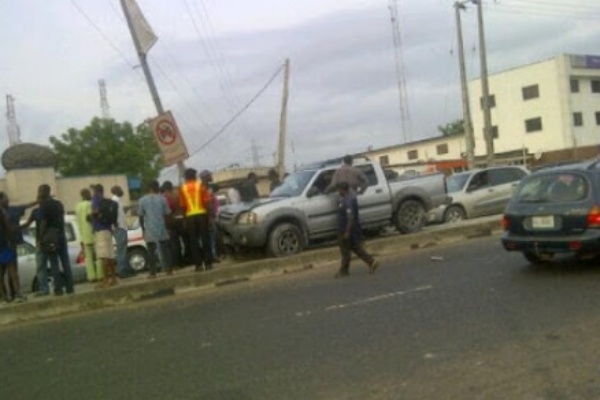 Biola Soyinka, the deceased, was claimed to have visited Oluwole from Lagos before the latter allegedly murdered her.

Mrs Funmilayo Odunlami, the state Police Public Relations Officer, acknowledged the event and stated that the case was being investigated at the State Criminal Investigation and Intelligence Department.

She went on to say that after the investigation was completed, the suspect will be prosecuted in court.

In a report, the deceased’s elder brother, Akeem Jinadu, said, “On January 16, we received a call from Oluwole that my sister, Biola, had passed on. When we asked what happened to her, he said she became unconscious after she slumped around 4am.

“Oluwole said by the time he rushed her to a hospital, doctors declared her dead. When we asked him to bring her corpse back to Lagos, he demanded that we send money for transportation.

“Contrary to what Oluwole said when the police arrested him, there were marks sustained from beating on her body when we went to identify her remains at the morgue.

“Her neck, face and body had dark patches because she was a fair person. From the state of her corpse, it is obvious that she didn’t die from falling. Rather, the marks on her body showed that she was beaten and strangled.” 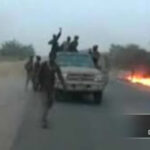 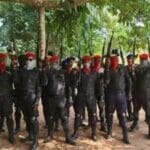 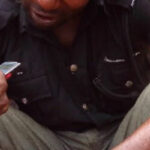 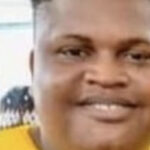 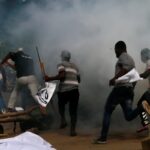 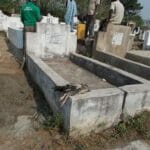