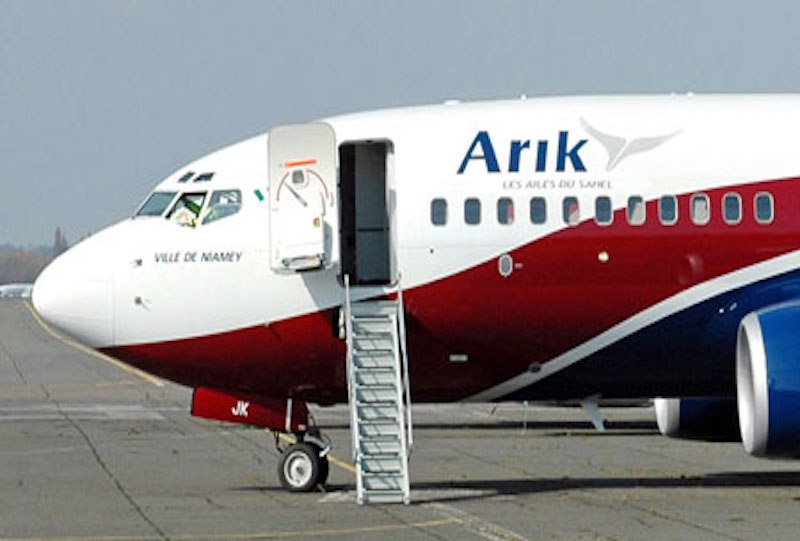 Thieves break into Arik Air aircraft and cart away equipment worth $300,000

A Boeing 737-73V, with registration number EI-ULN, belonging to Arik Air was looted and its Flight Management System, carted away.

The security breach took place at the domestic terminal 2 of the Murtala Muhammed International Airport Lagos.

The FMS is a computer designed to provide virtual data and operational harmony between closed and open elements associated with a flight from pre-engine start and take-off, to landing and engine shutdown.

Sun Newspaper reports that a source at the airline said the theft took place in the late hours of Wednesday, January 19 to the early hours of Thursday, January 20 and this led to flights cancellations and postponement.

“The aircraft was parked inside the tarmac at MM2 and someone got access to the electorical electronic base where we have all the systems. There is a door underneath the aircraft where they opened and got access to remove the FMC and that was why we had obstruction in our operations that day.

It is expected that the CCTV should be on and capture whoever did it but we haven’t heard anything to that effect. That equipment that was stolen is small but it cost a lot of money. To repair it cost about $15,000 and a brand new one cost about $300,000 as at 2021.

Every item in an aeroplane has serial numbers and can be tracked anywhere in the world, so i don’t know how the thief intends selling it unless the person has a vendor. That is why we believe it is internal sabotage” a source said. 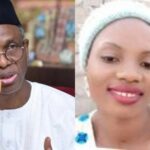 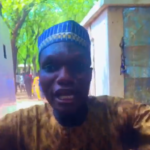 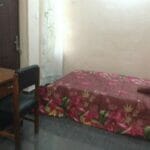 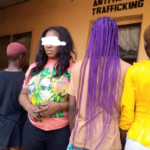 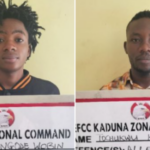 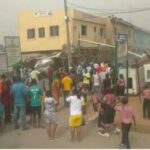 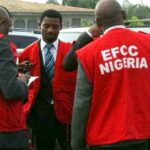