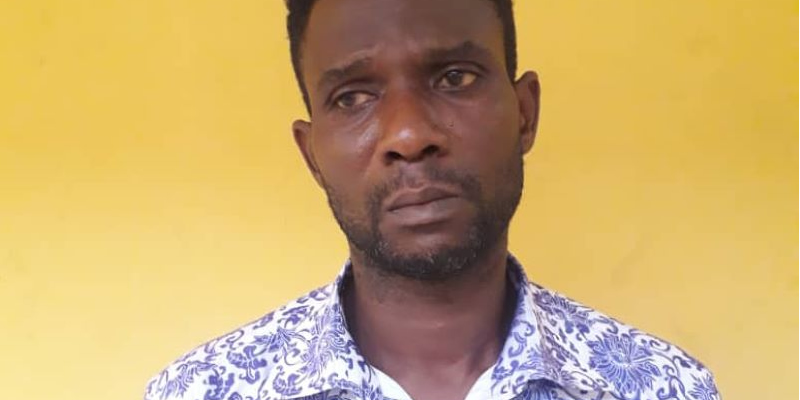 Pastor Timothy Oluwatimilehin of the Spirit-Filled International Christian Church, Abeokuta, Ogun state, has been arrested by the police for allegedly luring a housewife and her two daughters to his house, and having carnal knowledge of them.

The state police spokesperson, DSP Abimbola Oyeyemi, who disclosed this in a statement said the pastor was arrested following a complaint lodged at Adatan police station by the husband of the victim, who was accompanied by an official of the Ministry of Women Affairs.

According to Oyeyemi, husband of the victim reported that his wife and two daughters were lured by the pastor of their church who took them into his custody and has since been having sex with both the mother and her two daughters. 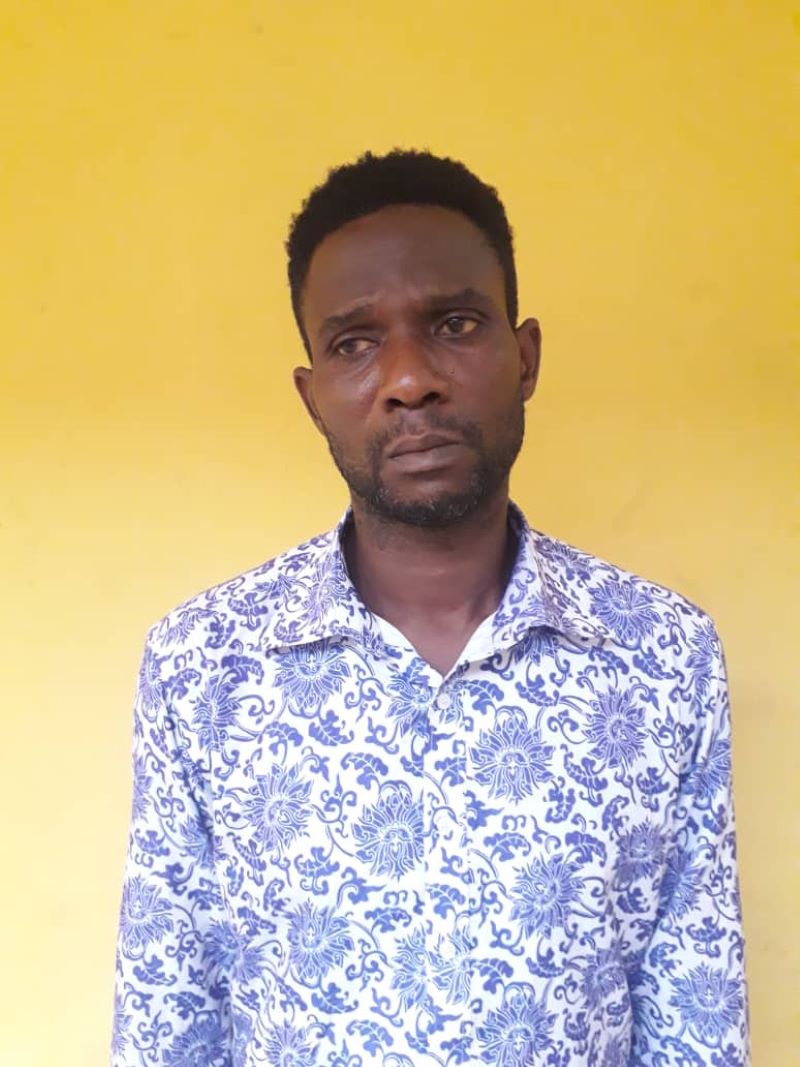 “Upon the report, the DPO Adatan division, SP Abiodun Salau detailed his detectives to effect the arrest of the randy pastor.

On interrogation, the pastor, confessed to the commission of the crime but pleaded for forgiveness. In his confession, he explained that he took advantage of little misunderstanding between the woman and her husband to carry out the devilish act,” Oyeyemi said.

Meanwhile, the commissioner of police, CP Lanre Bankole has directed the anti-human trafficking and child labor unit of the state criminal investigation and intelligence department to take over the case and diligently investigate it with the view to charge the suspect to court as soon as possible.