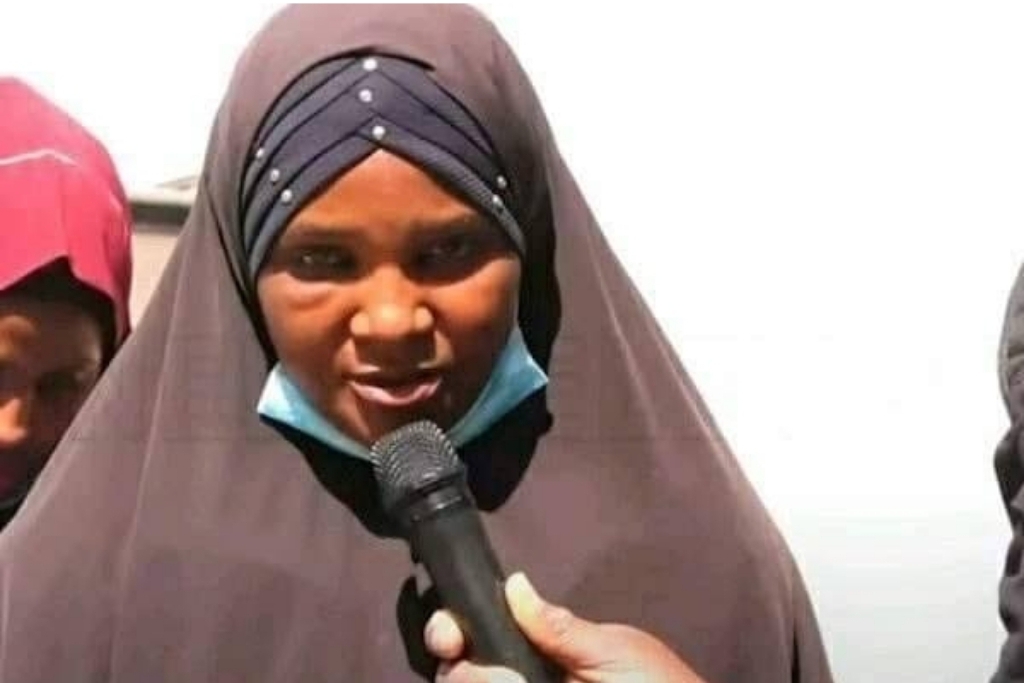 “I was paid well, N50,000 per round” Mother speaks on why she supplies underage daughters to bandits for sex

A 39-year-old housewife and mother of six who was arrested for her involvement with bandits has revealed how she offered two of her daughters and other girls as sex slaves for Bandits.

The woman who made her confession to ‘The Sun’, said she was handsomely paid N30,000 and N50,000 for a round of sex the girls were subjected to.

According to her, she helped the group with their chores, shopping, as well as taking care of their wives who just put to bed.

Maryam, who claimed that she did all these because of money, added that she helped the terrorists to do most of their shopping to avoid being arrested by security agents who are on their trail.

“I was introduced into the kidnapping business by one of my brothers who introduced me to one of his friends who later became my boyfriend. I decided to date him because my husband was not taking care of me, but this my boyfriend was doing that and gave me lots of money.

I used to go and visit him in the camp in the bush where we have sex. In the cause of our dating, he told me one day to get him some girls for his colleagues because they used to feel somehow whenever they see us together.

So, I introduced some girls from our village to them and after they visited them and spent the night with them, they told me they gave them N50,000, and I felt that my daughters too should make money also.

So I brought two of my daughters; one is 17 and the other is 15, and they started dating the bandits and they were giving them money and that way some of the burdens I have like feeding them and clothing them, reduced on me.

When they saw that I love my boyfriend and that I was very loyal to the group, they started sending me to start doing their shopping because they are afraid that the police people and soldiers will arrest them. I used to carry plenty of money to the market and even go to the chemist to buy them drugs whenever they are sick or had injuries.

Apart from running errands for them, I also carry out surveillance and tell them who to kidnap to make money. Sometimes, I even arrange for them to kidnap some of the girls I bring for them as sex slaves and when their family members pay the ransom, they give me my own share.”