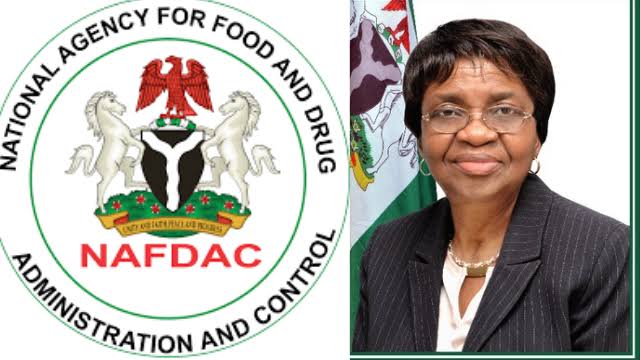 Adulterated wheat have been uncovered in Gombe markets by the National Agency for Food Drug Administration and Control (NAFDAC).

This was disclosed on Friday by NAFDAC Gombe State Coordinator, James Agada during a media briefing organised by the Ministry of Information and Culture.

According to Agada, the 80 bags of adulterated wheat were meant for planting instead of consumption as the seller, Adamu Hassan, failed to enlighten buyers.

Agada stated that a measure of wheat originally goes between N600 – N1,000, while the adulterated wheat goes between N200 – N300 making it in high demand.

He said, “As part of our routine surveillance and work in the state, we gathered intelligence that chemically treated wheat, meant for planting by farmers had been diverted into the market in Gombe here for sale to consumers at a very reduced rate for their consumption.”

While enumerating the health hazards of consuming the unhealthy wheat, the Coordinator urged both consumers, Anchor borrowers and farmers to be vigilant.

“We sent our officials to go discreetly to buy this product and they were able to buy it freely without any caution.

“The public should desist from the purchase and consumption of this chemically treated wheat, while we want to appeal to the programme managers of Anchor borrowers to do more tracing in their monitoring and evaluation,” he added.

Agada continued saying, “The chemicals used in treating this is a pesticide and it also has fungicidal effect, such that this grain in the soil will resist attack of fungicides and insects. Something that is dangerous to insects will impact neurological issues, as well as proliferation of kidney issues when consumed by humans.”