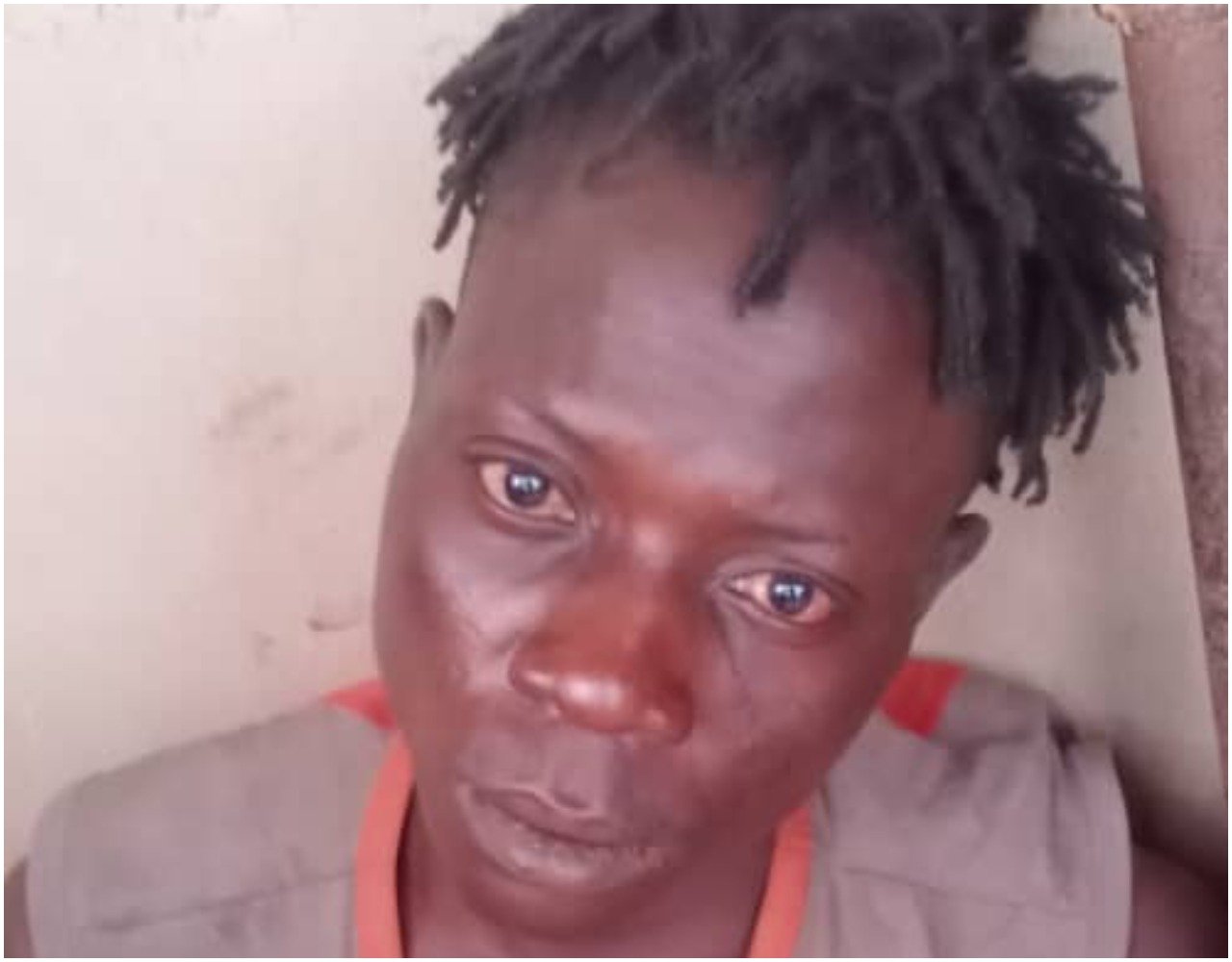 Operatives of the Ogun State Government-owned security outfit, the So-Safe Corps have arrested one Azeez Saka for allegedly stealing a tricycle, otherwise known as Keke Napep in Alagbado area of the state.

Saka was arrested alongside two others, Abdulkadri Dauda and Uthman Hudu, whom he was said to have sold the stolen tricycle to at the rate of N23,000.

The State Commander of So-Safe Corps, Soji Ganzallo, who disclosed this in a statement said a complainant had reported the missing tricycle with registration number LSR602QG, at Alagbado police station, stating that the So-Safe was also contacted to ensure recovery of the tricycle and subsequent arrest of the culprits.

“The men of the corps were put on their toes throughout the state and were gathering useful information that could lead to recovery of the tricycle.

“On January 21, at about 19:46 pm, men of the corps on routine patrol sighted Abdulkadri Dauda and Uthman Hudu, both residing in the Goro Yard, Atan, Ado-Odo/Ota Local Government Area, wheeling a half part of a tricycle and they were intercepted.

“During interrogation, the tricycle was traced to the rightful owner, who has reported the incident to the corps, claiming she bought the tricycle for business.

“She also lamented that she engaged Mr Azeez Saka (AKA ‘EKO’) as the rider, but he absconded with it,” Ganzallo said.

Ganzallo explained further that upon invitation to Ogun State from Alagbado, the said Saka “confessed to the crime that he sold the tricycle to his accomplices at the rate of twenty-three thousand (N23,000) Naira only.”

It was said that the other parts of the dismantled tricycle had already been wheeled away by the buyers, who were suspected to be scrap metal scavengers also known as iron condemn.

“The prime suspect and others were transferred with the exhibit to Atan Divisional Police Station for further investigation and likely prosecution,” Ganzallo disclosed. 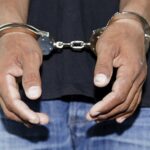 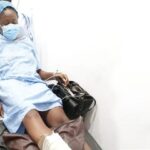 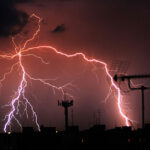 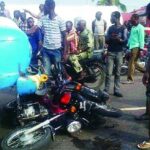 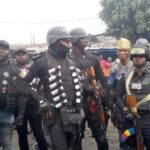