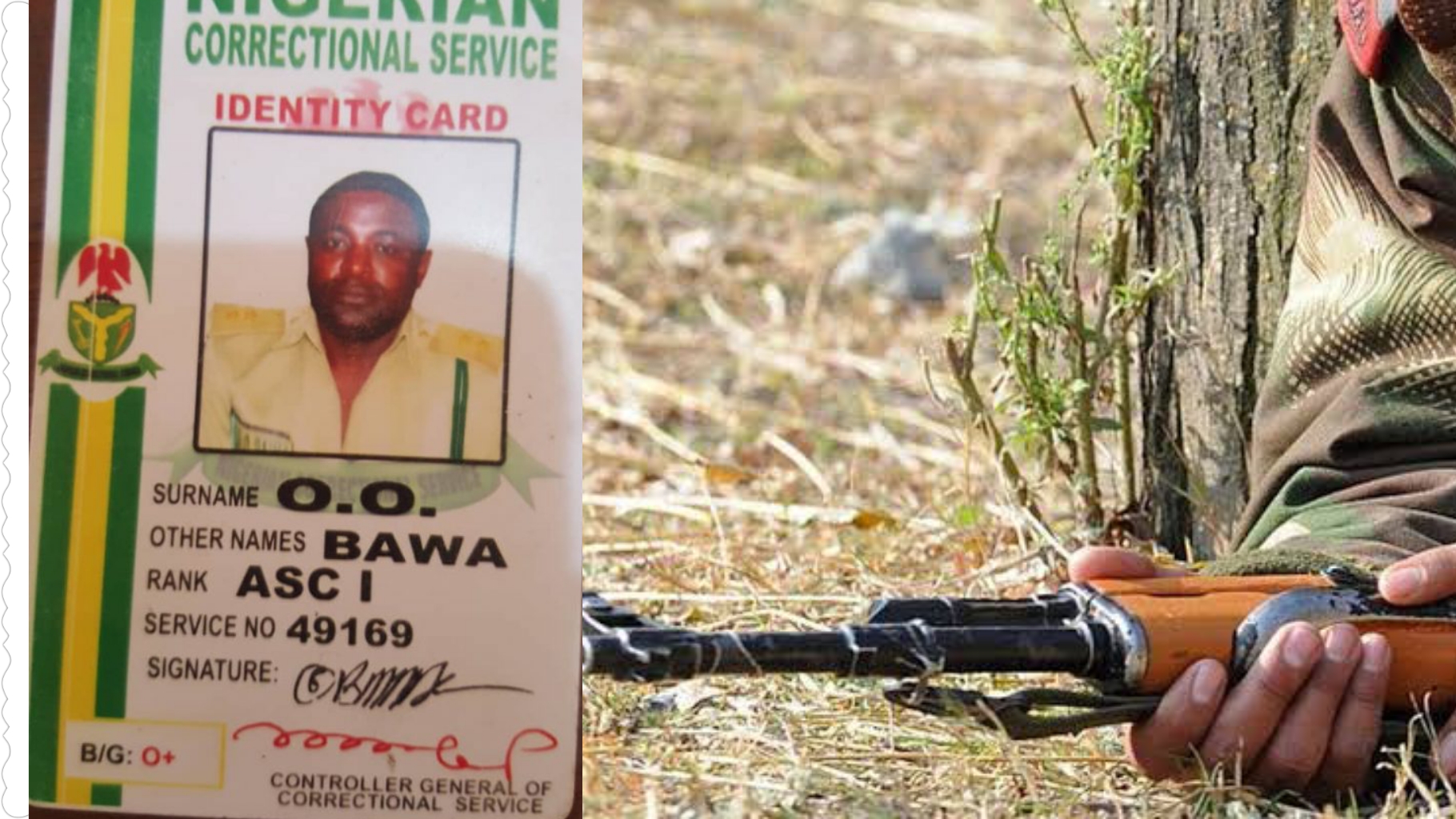 A prison Officer identified as O.O Bawa, has been shot dead by Nigerian soldiers at a military checkpoint at Goni Gora, a suburb of Kaduna.

Witnesses said the deceased was shot dead following his refusal to stop for a search earlier at an army barricade along the Kaduna/Abuja Expressway.

“He was coming with a friend from Abuja. The deceased was with a civilian who was driving the car which they were in, an unmarked Toyota Venza.

“The duo were said to have refused to stop for a search when the approached a barricade by the soldiers on the Abuja/Kaduna expressway, the troops at the point were angry. So they informed another search group ahead and described the vehicle and its plate number vehicle for them.

“So while Bawa and his friend got to Goni Gora, the officers without stopping them just open fire on them. One of the bullets hit Bawa at the back of his head and he died immediately”.