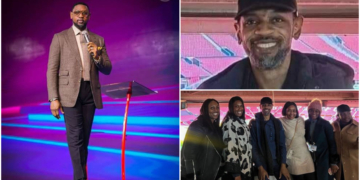 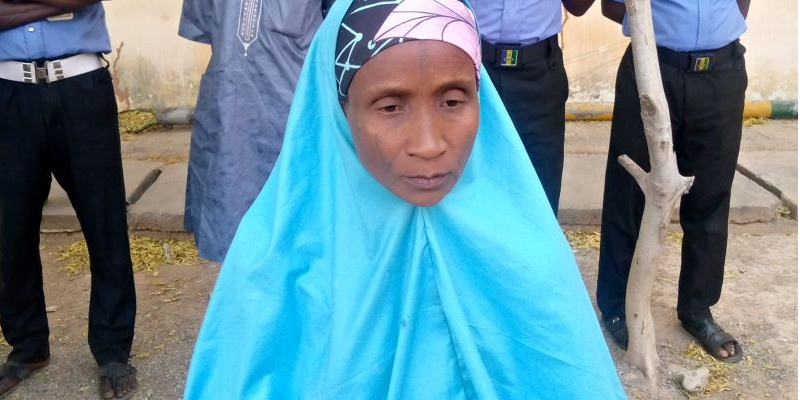 35-year-old woman, Hajiya Bammi, has been arrested by the police for suppling criminal charms to bandits terrorizing Katsina State.

The state police spokesperson, SP Gambo Isah, who disclosed this in a statement on Wednesday, said the suspected informer was arrested based on a tip off.

“On the 13/02/2022 at about 1700hrs, based on credible intelligence, the Command succeeded in arresting one Hajiya Fatima Alh. Bammi, ‘F’ aged 35 years of Daha forest, Danmusa LGA, an abettor, informer and also a supplier of criminal charms to terrorist bandits terrorizing the state and its’ environs,” the PPRO stated. 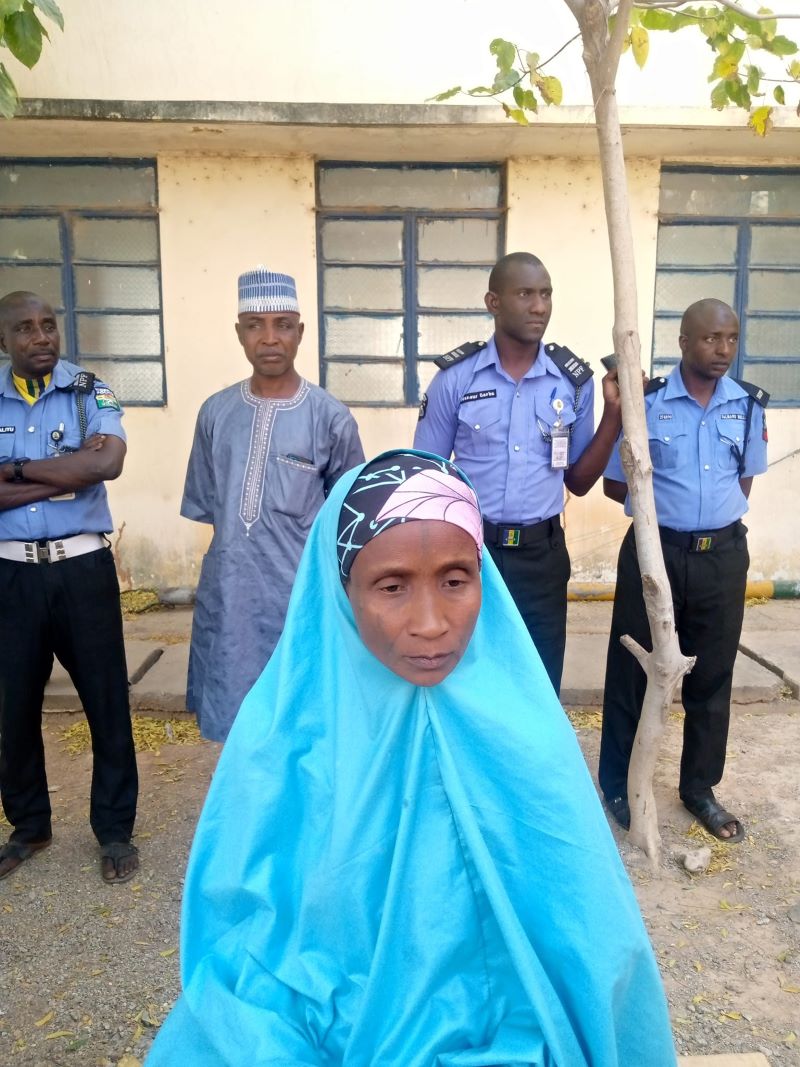 “In the course of investigation, some criminal charms were recovered from the suspects’ residence reasonably believed to be used for banditry activities.

“The suspect further confessed to be supplying same to one Sani Mohidinge, a notorious terrorist bandit’s leader who has been on the commands wanted list. Investigation is ongoing,” he said.