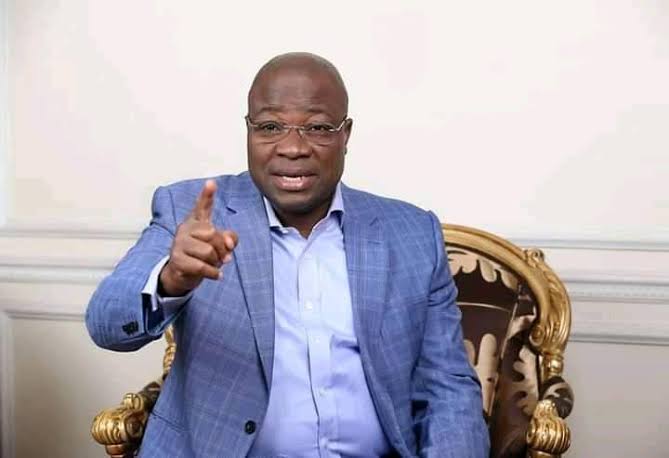 One of the top governorship aspirants on the platform of the Peoples Democratic Party (PDP) Dr Akin Ogunbiyi, has withdrawn from the race.

The party chieftain made his withdrawal known at his campaign office in Ogo-Oluwa, area of Osogbo, the state capital in the afternoon today.

While stating reason for his withdrawal from the race, he argued that there was a conspiratorial plan by the leadership of the party from the national headquarters to be biased in the election.

Ogunbiyi further pointed out that the Adeleke camp has equally perfected plans to molest, harass and even caused mayhem that could claim the lives of his political supporters during the party primary election.