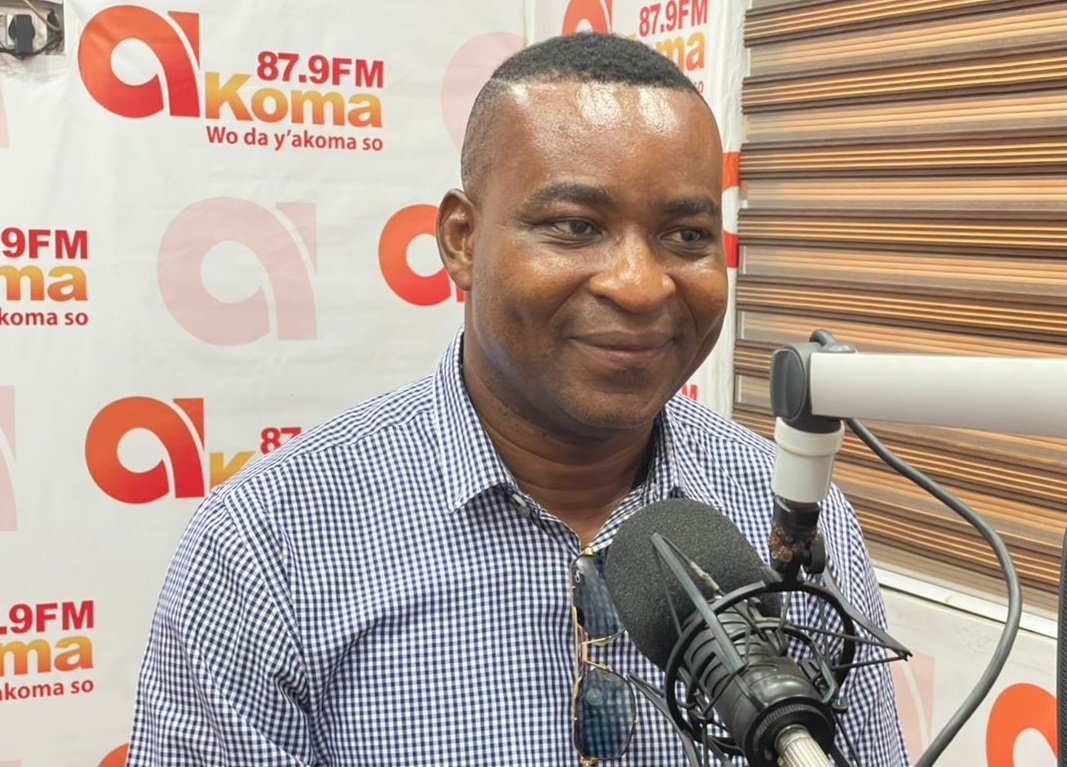 Bernard Antwi Boasiako, a Ghanaian businessman, has made a bid to buy Chelsea from Roman Abramovich.

The 45-year-old offered $3.1 billion for the Premier League club in a letter made public on Wednesday.

Chelsea has been put up for sale as a result of the controversies surrounding Russian owner Roman Abramovich following his country’s recent invasion of Ukraine.

The letter confirming Boasiako’s interest in the Blues reads: “I am informed of the intention by the owner of your reputable club, Mr Roman Abramovich, to put up Chelsea Football Club for sale,” the letter signed by Andy Owusu, office manager of the Wontumi Group of Companies, stated.

“I am by this letter writing to officially declare my intention for the purchase of same.

“My official bid is in the range of three-point one billion dollars ($3.1B).

“My legal team and transactional advisors are ready to engage in negotiations.”

Wontumi is one of Ghana’s wealthiest men and owns a gold mine and radio and television channels.

He added: “If I become the owner, I want the Brazilian player at Real Madrid, Vinicius Jr – and to sell off Romelu Lukaku.

“I will speak with Manchester United to see if I can also buy Cristiano Ronaldo for Chelsea. I’d also look at signing Lionel Messi.”