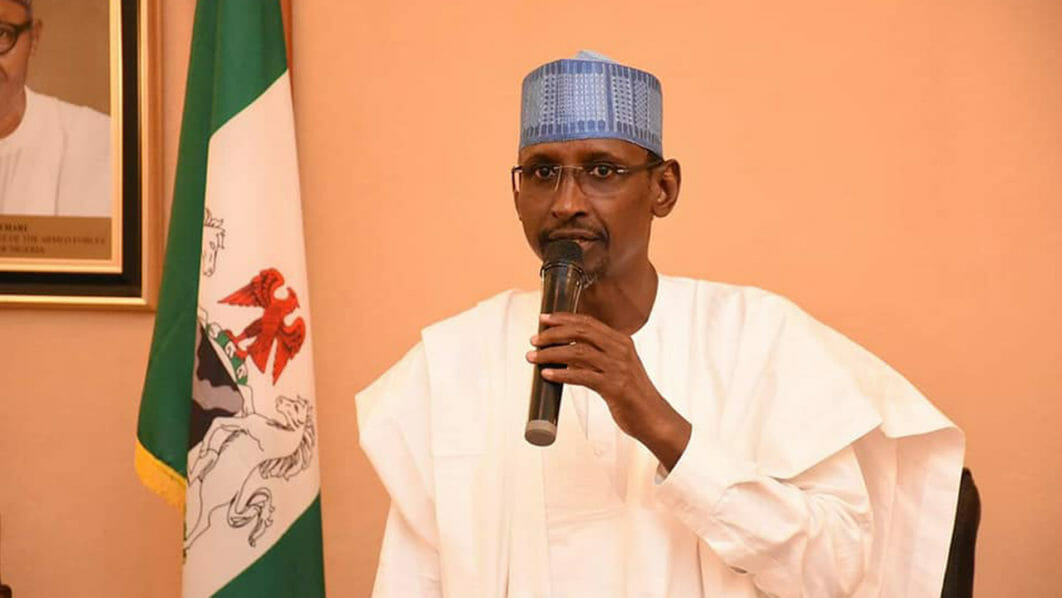 Musa Bello, Minister of the Federal Capital Territory, has called an emergency security meeting in response to reports of banditry and kidnapping.

The conference, which included stakeholders from the FCT Security Committee, addressed new measures for responding to escalating occurrences of banditry, kidnapping, and robbery on the territory’s outskirts.

Recall that there have been incidences of missing individuals in the FCT in recent weeks, the most recent involving a couple whose three children went missing on their school grounds.

Aside from that, criminal activity in the FCT has escalated, with many citizens losing personal property to criminals even in broad daylight.

Dr Ramatu Tijani-Aliyu, Minister of State, was also present, as were chiefs from all local councils.

Shortly after the meeting, Ambassador Habu Saliu Mohammed, Senior Special Assistant to the FCT Minister on Security, and Babaji Sunday, Commissioner of Police FCT Command, jointly gave some hints into their resolutions.

Sunday hinted that the emergency meeting raised a lot of concerns about kidnapping and banditry in FCT suburbs.

He noted that the security agencies also resolved to do their best to ensure the incidents were brought to the barest minimum.

He added that all the security chiefs will meet again in his office on Monday to harmonize some of the strategies discussed at the emergency meeting.

He said, “We deliberated a lot and have already put in measures, which are not good to be aired in order not to give the criminals some advantage.

“But we have resolved among all the security agencies that we are going to do our best and ensure all those things are brought to the barest minimum”. 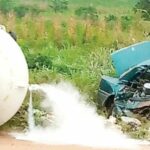