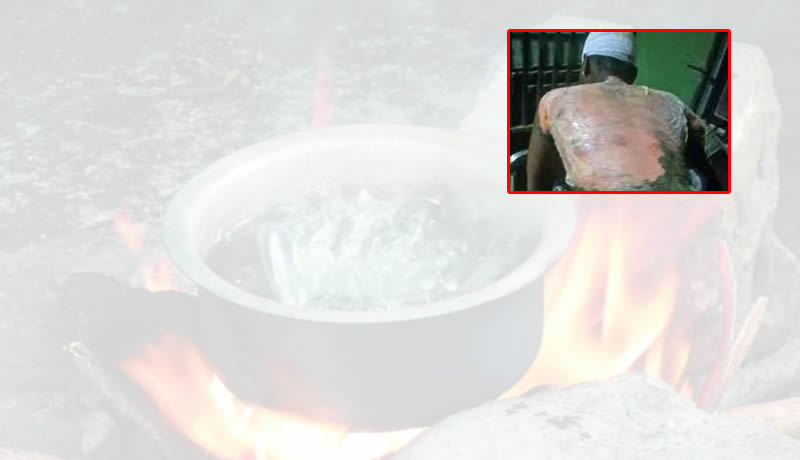 A housewife, Iyanu Ojo, has been hospitalised after her husband, Oluwaseun Ojo reportedly bathed her with hot water after a fracas in Owo, Ondo State.

The couple reportedly had a disagreement after which the husband went to the kitchen, boiled water and poured it on her.

According to an eyewitness, the husband after committing the crime left their home immediately, leaving his wife in so much pain.

Reacting to the ugly incident, the wife of the state governor, Betty Anyanwu-Akeredolu, who described the incident as bestial and intolerable said it was a shameful act that could not be justified under any guise. 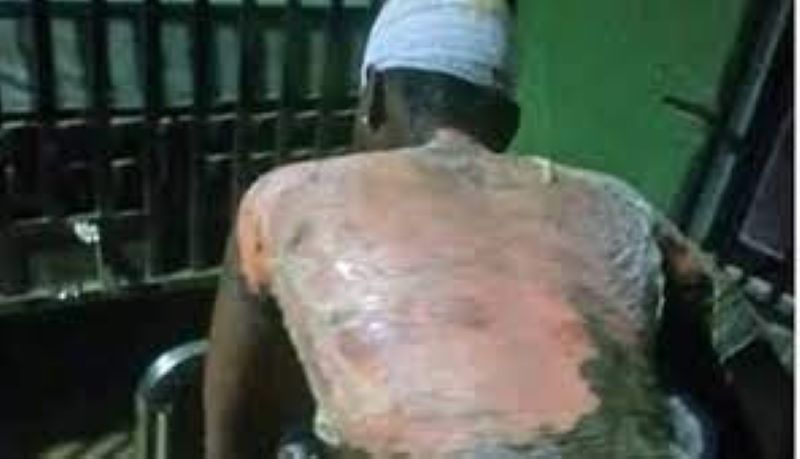 Speaking through the Special Assistant to the Governor on New Media and Archives in a statement, Debo Akinbami, said individuals who indulged in such heinous conduct under whatever pretext do not deserve to dwell among humans.

“The spate of spousal violence in the country is disturbing and regrettable. It is recurring and requires sterner actions.

“The narrative is both sad and sour. We cannot continue like this and just cannot afford inertia. Women should, at once, accept the fact that it is foolhardy to indulge abusive spouses to the detriment of one’s mental and physical health.

“Why die in an abusive marriage? Women should speak up against abuse and possibly walk out of deleterious relationships.”

Akeredolu who said the Ondo State Agency Against Gender-Based Violence is already involved in the handling of the case assured that justice will be served.

She added: “Let me restate it unequivocally that Ondo State will not be a haven to abusers, irrespective of who is involved. In this instance, the Ondo State Agency Against Gender-Based Violence (OSA- GBV) is already involved in the handling of the matter, and I can assure you that justice will surely be served.”