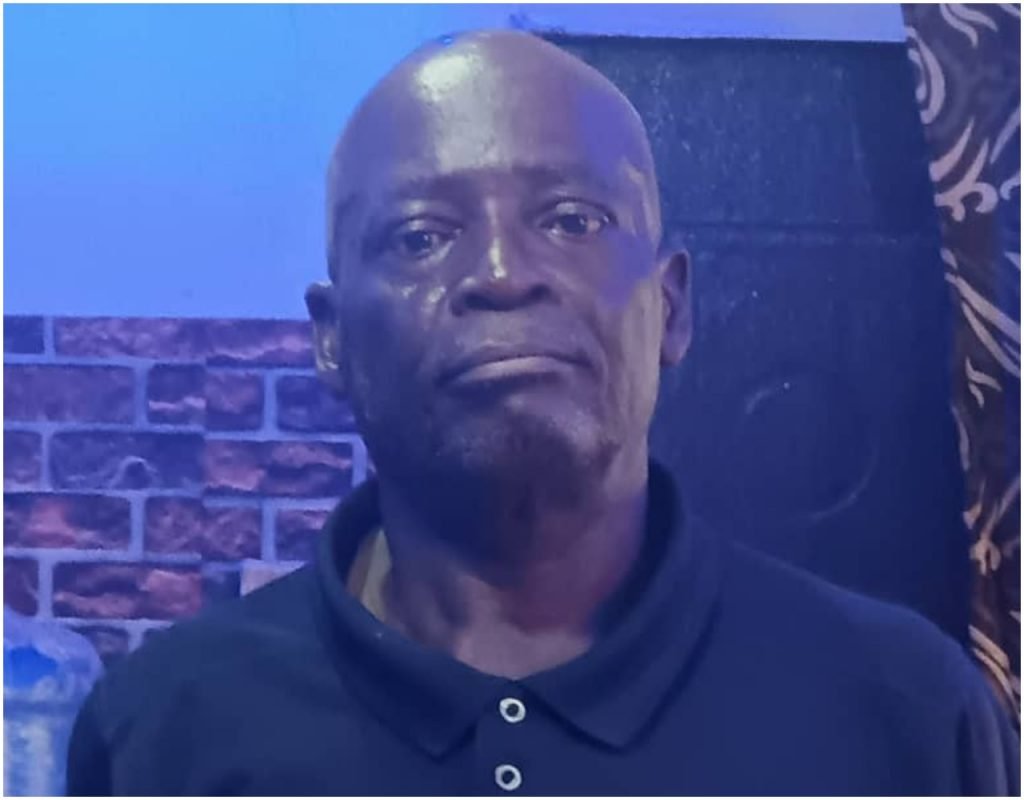 According to DAILY POST the man’s arrest on Friday in the Ijebu-Ode area of the state was facilitated by the mother of the twins, Gbenisola Olishe, who lodged a complaint at the Ijebu-Ode Police Area Command.

The woman had reported that, while she was away for a business, she was called on the phone by a good Samaritan informing her that her landlord had “tied her children’s hands and legs like goats, dragging them on the ground with the rope after he had beaten them with cable wire.”

Ogun State police spokesperson, Abimbola Oyeyemi, said in a statement that the suspect was also seen “video-recording the cruel act while carrying it out.”

Oyeyemi quoted the mother as stating that “the twins sustained varying degrees of body injuries as a result of the wicked act meted on them by the landlord.”

According to him, the Police Area Commander in Ijebu-Ode, ACP Adeniyi Omosanyin, had immediately detailed some policemen to the scene where the two boys, “who were met tied down on both legs and hands, were rescued and taken to hospital for treatment.”

He said the suspect was also arrested and taken to the station.

“On interrogation, the suspect explained to the police that he was informed that one of the twins excreted within the compound,” Oyeyemi said.

The police image maker explained that when the landlord was asked to take policemen to where the excreta was, “he said the boy has already washed it.”

“One of the twins is currently on admission at Ijebu Ode General Hospital due to injury he sustained while he was being dragged on the ground by the suspect,”

Meanwhile, the Commissioner of Police, Lanre Bankole, has ordered that the case be thoroughly investigated and that the suspect must be arraigned in court as soon as the investigation is concluded.