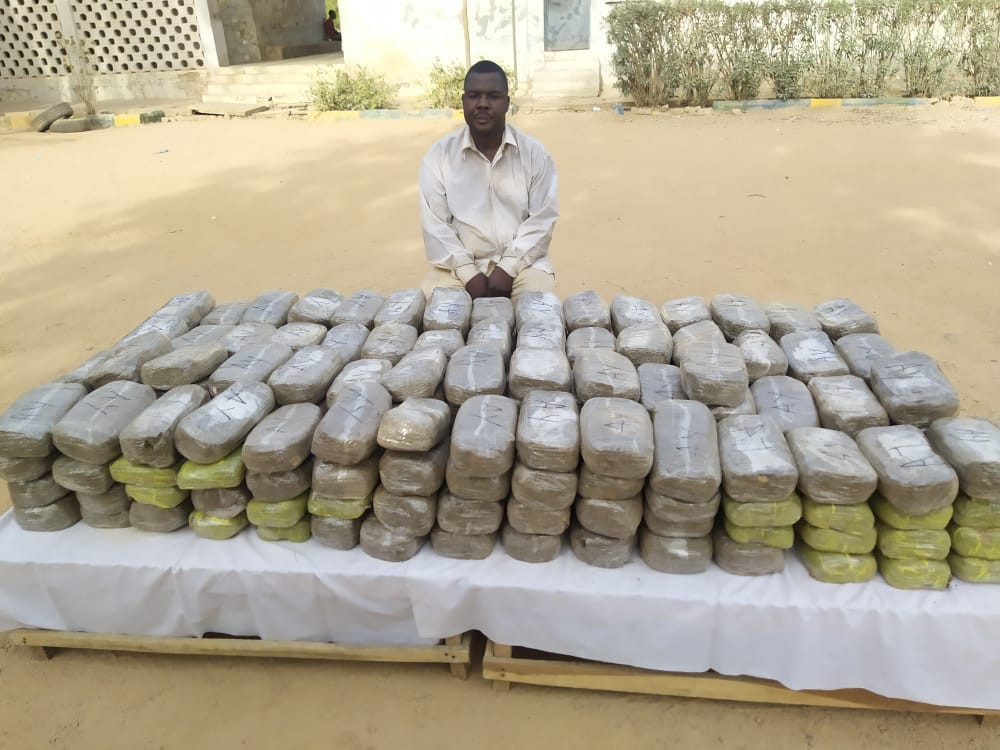 Suspected drug dealer, Agbo Victor, has been arrested by the police and 250 parcels of Indian hemp worth over N1.7m recovered from in Kano State

The State Police Spokesperson, SP Abdullahi Haruna Kiyawa, who disclosed this in a statement on Friday, April 15, said the 33-year-old suspect confessed to have transported the drugs from Edo State to Kano. 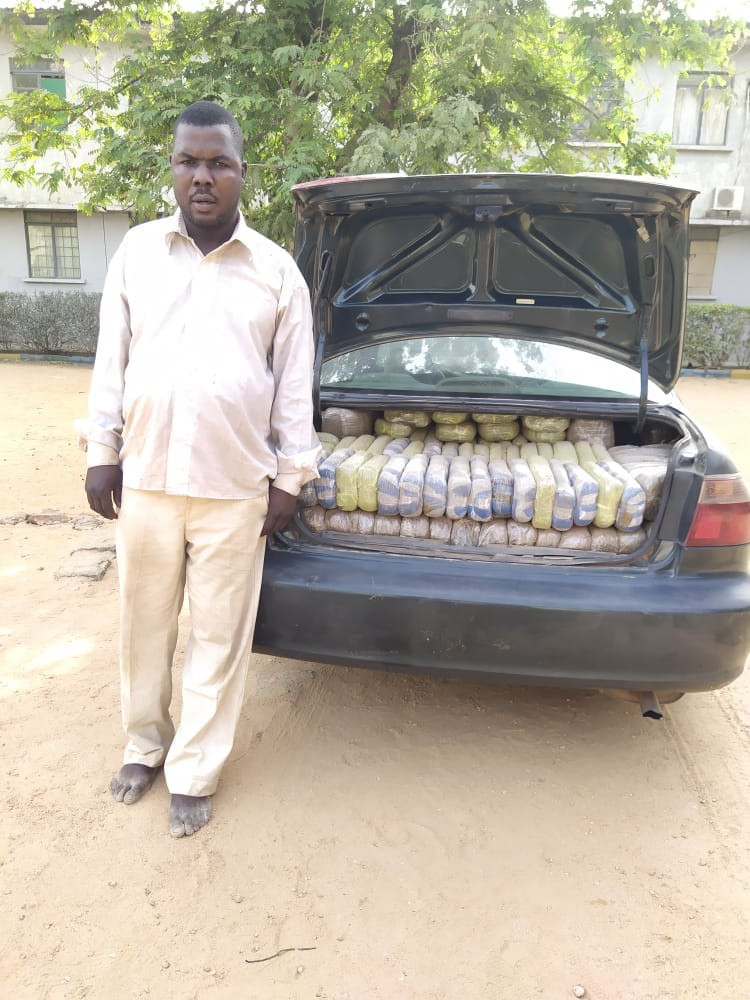 “On investigation, the suspect confessed that the items packed in the Motor Vehicle boot are 250 parcels of Indian Hemp, that, he transported the Indian Hemp from Edo State en route to Kano State with the intent to deliver it to one Alhaji, where he was arrested at Kaduna-Kano Border. Having learned about his suspected arrest, the said Alhaji escaped to an unknown destination.”

Meanwhile, the Commissioner of Police directed that case had been transferred to the Command’s Criminal Investigation Department, Narcotics Section for discreet investigation. The suspect will be charged to court upon completion of the investigation.

The CP strongly warns that criminals will have no hiding place in Kano State and advised them to either repent or leave the state completely.