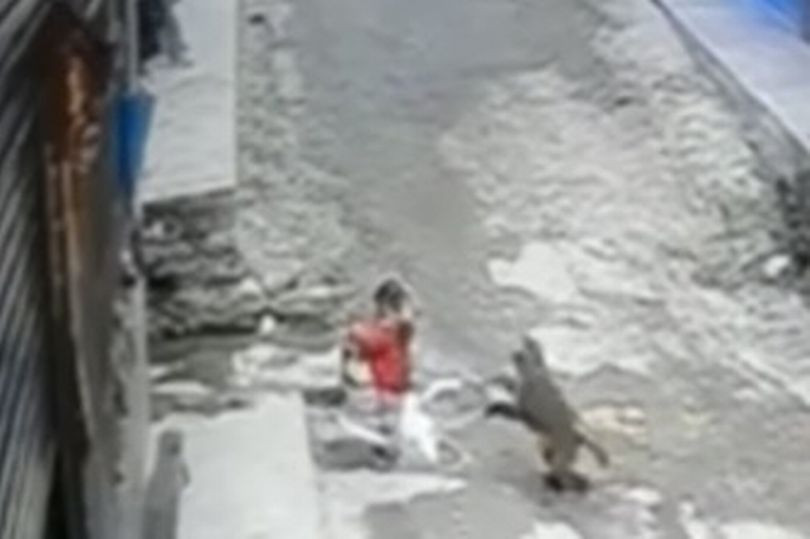 A three-year-old girl has suffered some injuries after a wild monkey attacked and tried to kidnap her.

The toddler who was rescued by a neighbour was seen on CCTV playing on a scooter outside when the monkey suddenly pounced on her, shoved her to the ground and dragged her away on Wednesday afternoon, April 20.

Fortunately, someone from the village in Southwest China’s Chongqing Municipality saw what happened and rushed to save the child from the monkey.

The girl’s mum, known only as Ms Liu explained that she was cooking at the time and only found out a monkey tried running off with her daughter when next-door neighbours suggested she checked security footage.

The girl suffered few scratches on her face.

Police confirmed she had been taken to hospital for a full check up and vaccination.

According to Mr Chen from the village, the same vicious monkey has previously tried its luck harassing the elderly since its arrival in the area last May.

Over the past year, the monkey has reportedly formed a clique with two other smaller monkeys but Wednesday marked the first time they had targeted a child. 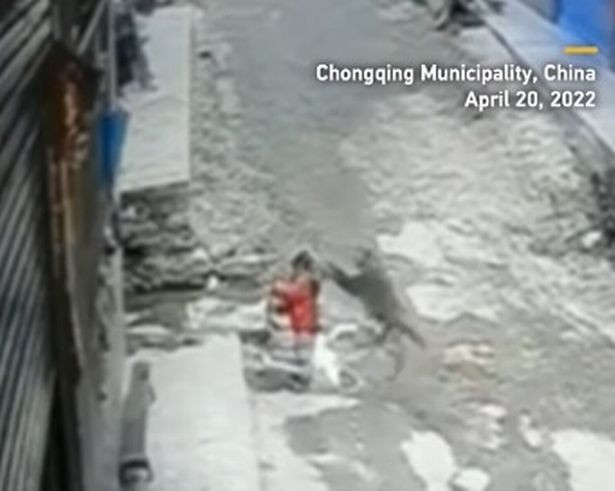 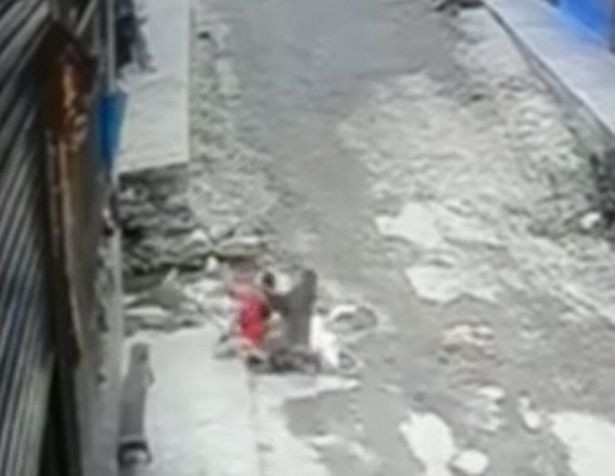 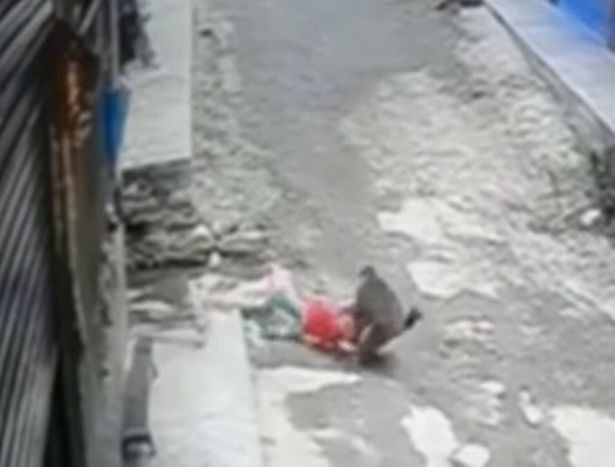