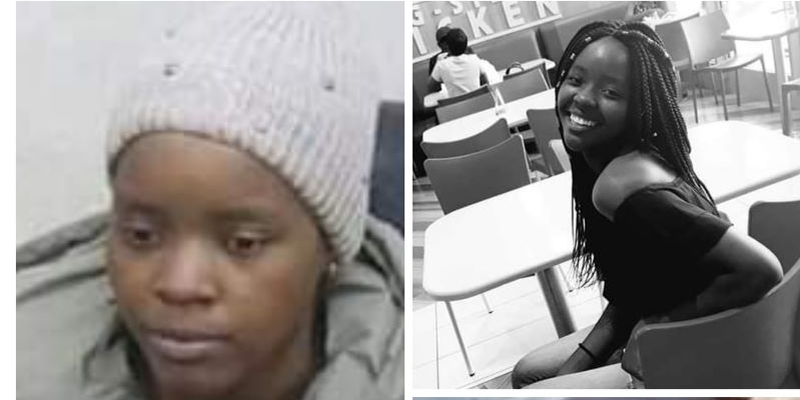 21-year-old Zambian student identified as Rebecca Ziba has been arrested for twerking at a World War II memorial in Khanty-Mansiysk, Russia.

The student posted the video on social media, where she was seen twerking next to a World War II memorial in Khanty-Mansiysk.

“Shaking ass for the dead, I’m sure they are sleeping well tonight.” she captioned the video.

Russian investigators have described her actions as “obscene” and “insulting”. They have also labelled the caption in the video as “offensive”.

Ziba has been charged under Part 4 of Art. 354.1 of the Criminal Code, which accuses a person of “rehabilitating Nazism” 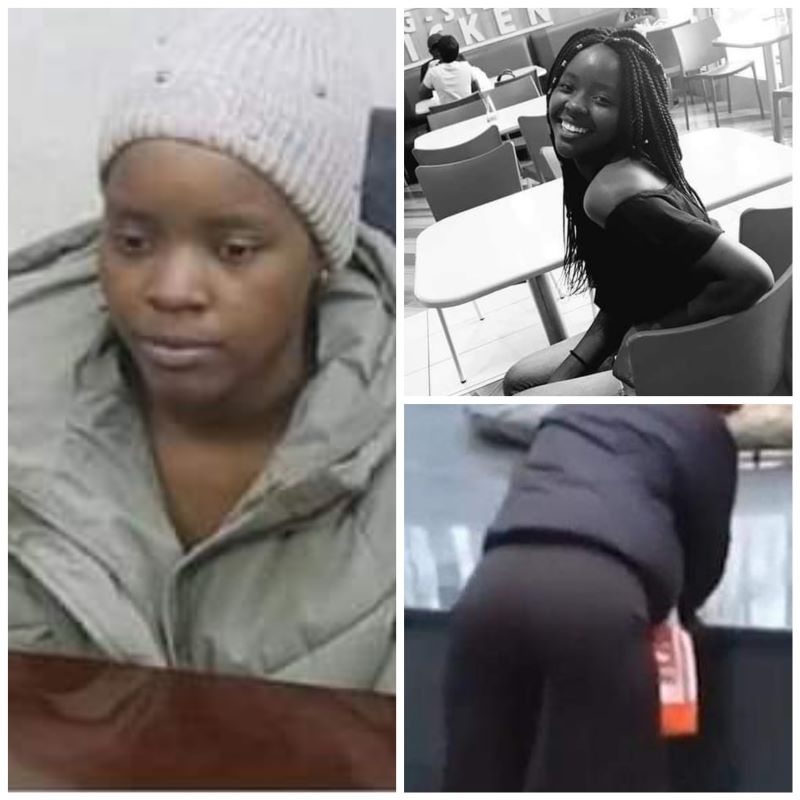 A second video released by Russian Investigative Committee, shows Ziba sitting in what appears to be an interrogation room.

In the video, the Zambian national apologized for her actions, adding that she wouldn’t have posted the video if she knew its magnitude.

“I want to apologise to everyone for the video that I posted on the 16th of April. Without knowledge of knowing what it meant and who it was going to hurt or upset, I posted a video of me dancing on a monument,” she said.

“The video that I posted, I didn’t intend it to be offensive, neither did I mean it to offend anyone or to be disrespectful to those people that died. And because I did not know what exactly it meant, I never thought it would be this big. I am very very very sorry to everyone, I didn’t know. And if I knew I wasn’t ever going to post it. I hope I am understood and forgiven.”