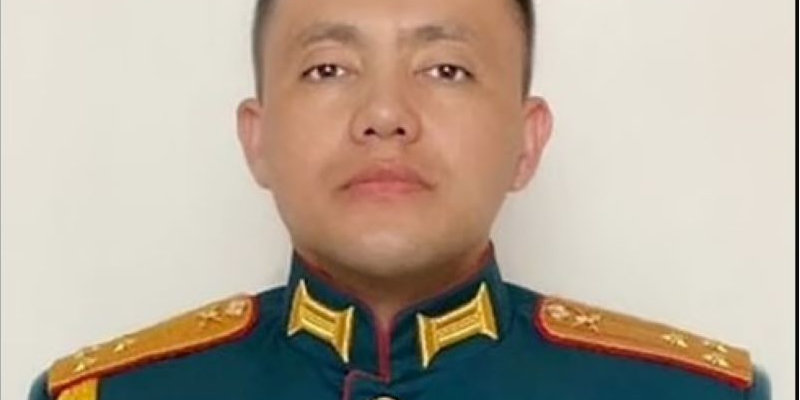 President Vladimir Putin has promoted a senior Russian officer dubbed the ‘Butcher of Bucha’ for overseeing several atrocities in the Ukrainian town.

Commander Azatbek Omurbekov has been promoted from Lieutenant Colonel to full Colonel despite men under his command being accused of gang rape, torture, and mass civilian executions.

The Russian officer, who led the 64th Separate Motorised Rifle Brigade, was identified as Putin’s senior commander in Bucha when the atrocities were uncovered. 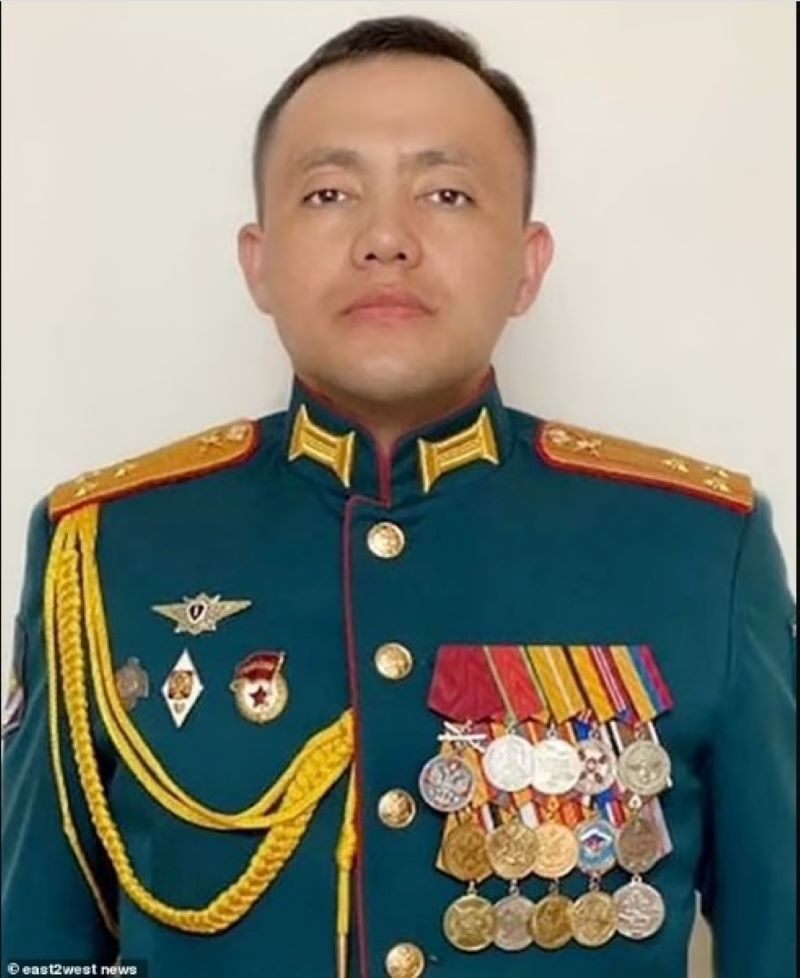 Ukraine specifically identified members of his brigade as responsible for murders in Bucha where the Russian forces were also accused of weaponising rape.

The reason for this promotion to full colonel is not clear. But the report hailed his perceived success in Ukraine.

“The separate motorised rifle brigade under the command of Colonel Azatbek Omurbekov carried out the task of occupying a defensive line,’ said the newspaper.

38 Nigerian mercenaries fighting in Ukraine have being killed –…

“In the course of capturing the designated boundary, the enemy numbering up to a battalion was defeated, and more than 40 pieces of equipment destroyed.

“The Nationalist unit lost all combat capability and was no longer involved in combat operations.

“Within three weeks, under the leadership of Colonel Omurbekov, brigade units at the occupied line repelled more than 50 attacks by the enemy using tanks, infantry fighting vehicles and heavy artillery.”

He and his men are reportedly now fighting in the Donbas.

Ukrainian reporter Evgeny Spirin said of the scenes in Bucha: ‘Some of the killed children had their arms tied up.

‘Children…. They were tying up children. There were shooting dogs. Killed women. Girls younger than ten with their vaginas torn apart….

‘How to live with this, and is it worth living at all? How do I explain this to myself, how? They must cease to exist.

‘They must all be destroyed, each and every one of them, turned into dust, into mud, into clay, all of them.’

Omurbekov and his unit are from Khabarovsk, in the far east of Russia.