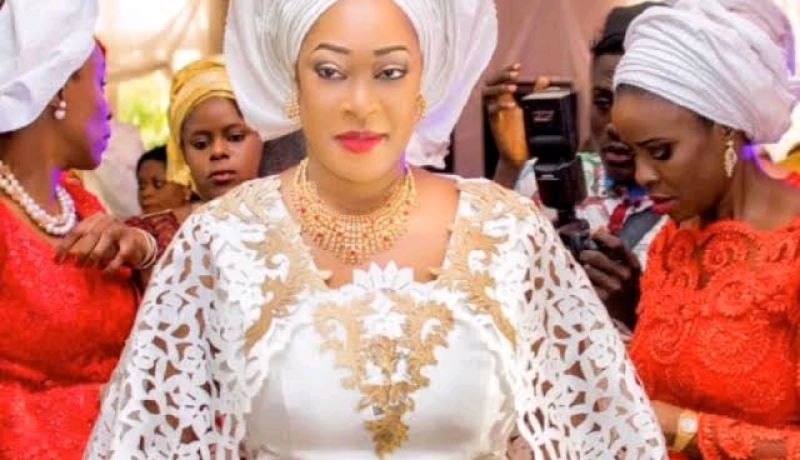 Clara who grew up in Katsina state speaks Hausa fluently.

See photos from the traditional marriage; 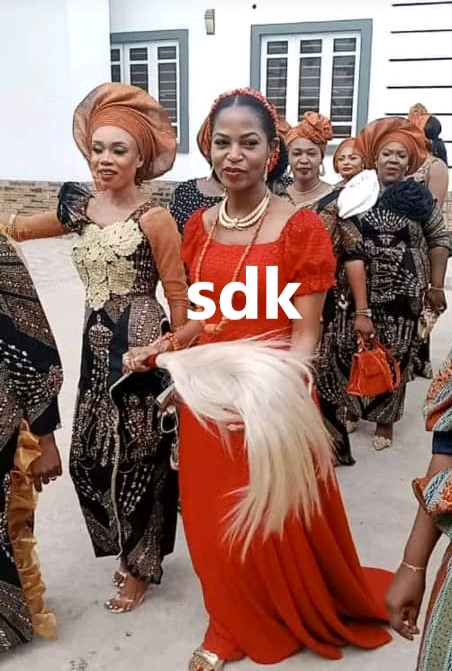 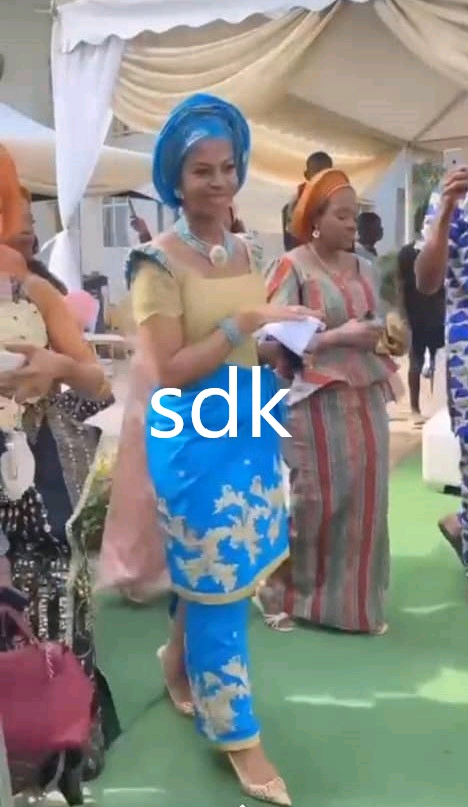 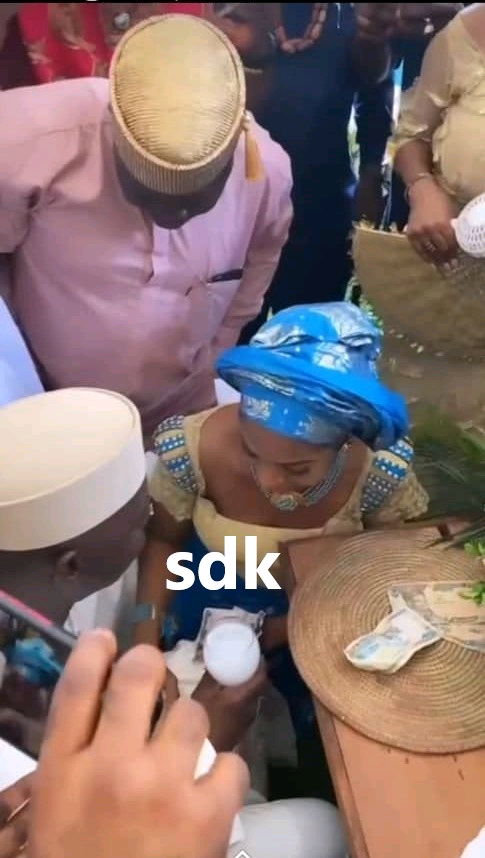 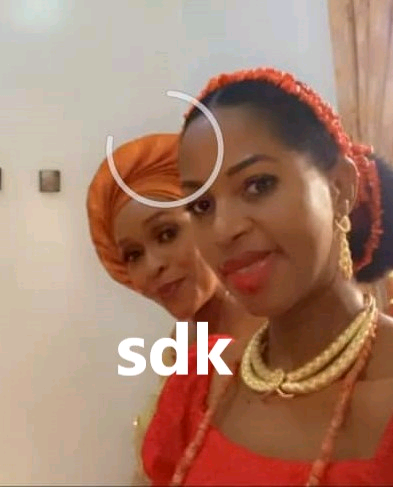 WITHIN NIGERIA recalls that Clara had a messy divorce as they landed in court for the custody of their son.

She told the court that she is ready for the divorce and also alleged that her ex husband didn’t allow her see her son.

She went further to state that she doesn’t know how much her husband earns and she met him when he was still the governor of Enugu state.