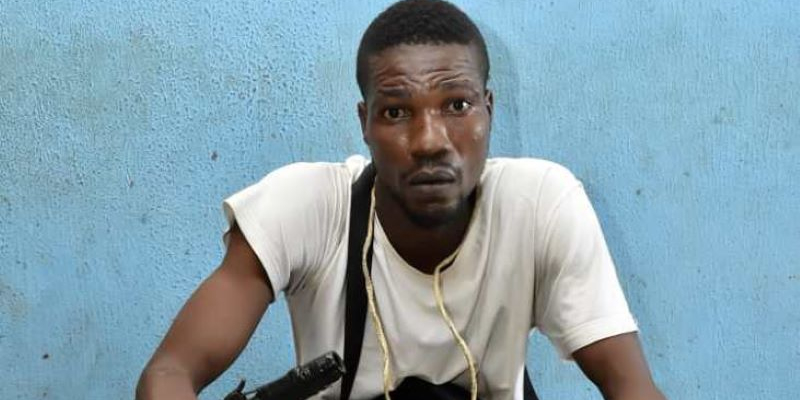 A “notorious and murderous cultist,” Rotimi Adebiyi (a.k.a Paracetamol), accused of terrorising Abeokuta and Ifo environs in Ogun State has been arrested by the police.

The State Police Public Relations Officer, Abimbola Oyeyemi, who disclosed this in a statement said that Adebiyi had been on the command’s wanted list, over “his role in several cult clashes in the State, which has led to the death of some members of another cult group.”

The CSP Olanrewaju Kalejaye-led SWAT operatives arrested the suspect in his hideout at Ifo. 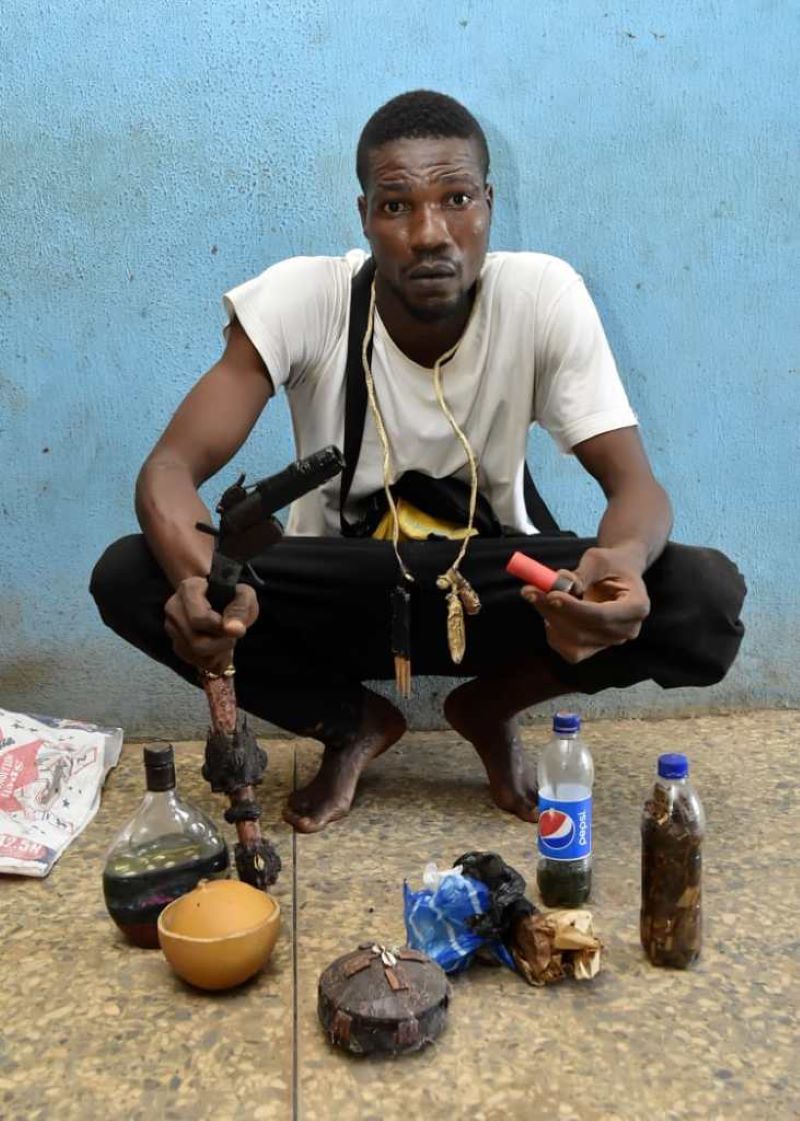 “The suspect, a leader of Eiye cult group, used to come into Abeokuta metropolis to strike and always run back to his hideout in Ifo.

“The police operatives, acting on credible intelligence, stormed his place at about 1:30 am of Saturday 30th of April 2022, where he was apprehended,” Oyeyemi said.

A cut-to-size local pistol, a cutlass, one live cartridge, assorted criminal charms and weed suspected to be Indian hemp were recovered from the suspect.

In order to arraign the suspected cultist without further delay, the Commissioner of Police in Ogun, Lanre Bankole, has ordered a full scale investigation into the past activities of the suspect.