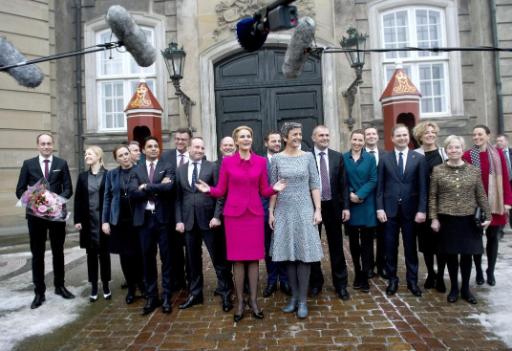 Denmark announced a Cabinet reshuffle on Monday, following the resignation of Justice Minister Nick Haekkerup to become the new head of the Danish Brewers’ Association.

It was the second cabinet reshuffle since Frederiksen took over as prime minister of a minority Social Democratic administration on June 27, 2019.

Haekkerup will take up his new job as head of the industry association for Denmark’s beer business as of June 1, and he will resign from parliament.