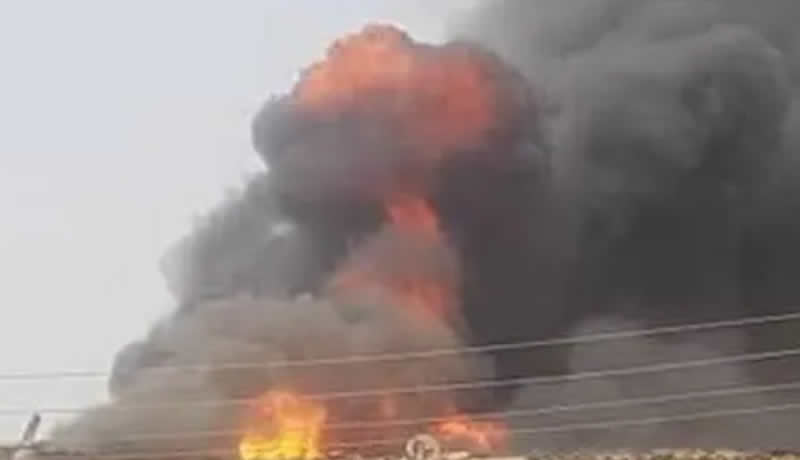 The fire broke out at INEC office, which was situated in the Kaura Namoda Local Government Area, around 9pm on Monday.

Firefighters could not extinguish the fire when they arrived at the scene in time to save the office due to lack of water in their firetruck.

Meanwhile, INEC authorities in the region and the national level are yet to issue an official statement regarding the incident.

The Zamfara State Police Command are also yet to confirm the incident.

So far, there is no report of any casualty from the incident.