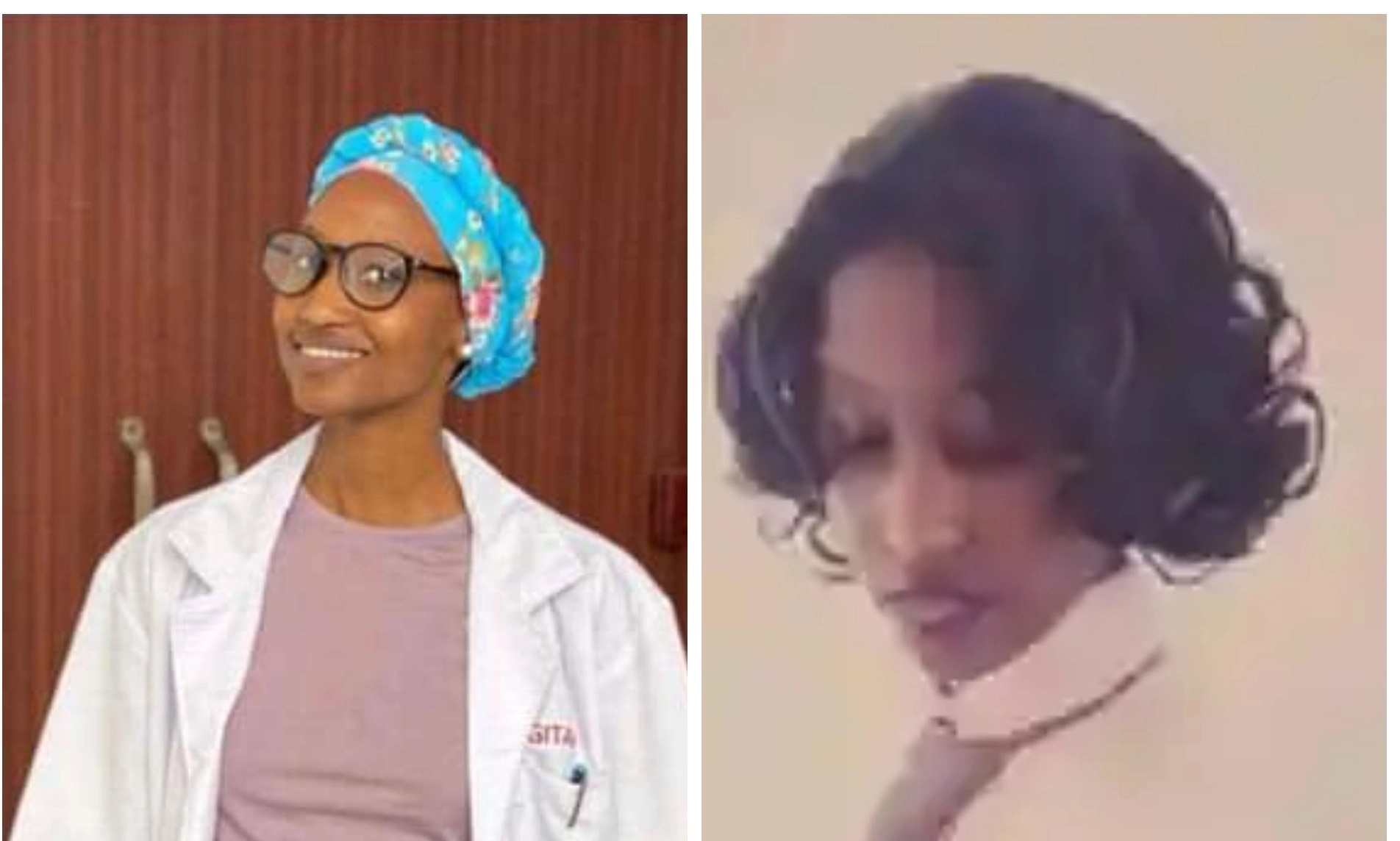 After falling off the sixth floor of her university hostel in India, the dead body of a 22-year-old Ugandan student, Agasha Asiina has been repatriated to her country on Thursday, May 5.

Before her demise Agasha was pursuing Bachelor of Business Administration in Gandhi Institute of Technology and Management in Bengaluru as a final year student.

Her death sparked several rumours and questions, with some suggesting that it was a suicide, while others insist she fell accidentally after trying to reach her washed clothes that had fallen on a sheet on the sixth floor.

The shocking incident which happened on Wednesday night, April 27, triggered many students attending the university to go on protest, accusing the university management of failing to provide her timely medical help, and demanding them to install safety barriers in the building.

Students went berserk at the loss and vandalised the college and hostel premises, hurling stones at windows and damaging the panes, after which they had to controlled by the police by way of a lathi charge.

Agasha reportedly had a room on the seventh floor. The unfortunate incident happened when she went to get her washed clothes back from the common passage where she had hung them.

According to reports, she saw that a duppatta had fallen on the fibre sheet below and climbed onto it to retreive the dupatta. The fibre sheet gave way and Agasha fell to the first floor.

On hearing a loud sound, students and the hostel guards rushed to the spot and found that Agasha was lying in a pool of blood.

Upon rushing to a nearby private hospital, Agasha was declared dead on arrival by the doctors. Police have told media that a case of negligence will be filed on the college if Agasha’s parents want to press charges, otherwise a case of unnatural death will be registered.

Meanwhile, the family of the deceased student said they will sue the the university for recklessness.