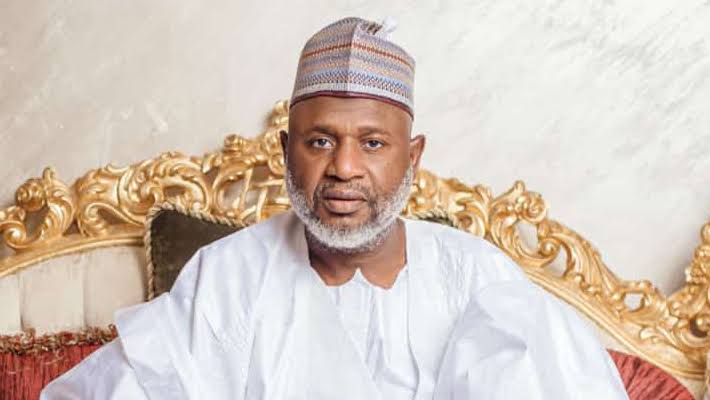 A coalition of groups under the auspices of Yarima Support Organisation, on Friday, gifted an expression of interest and nomination form for former Zamfara State Governor, Ahmad Sani Yarima, officially enrolling him into the race for All Progressives Congress (APC) presidential ticket ahead of next year’s elections.

Addressing his supporters after accepting the forms in Abuja, Yarima promised to inspire a religious renaissance in the country by creating a Federal Ministry of Religious Affairs.

He also vowed to tackle insecurity, poverty, and mass ignorance.

According to him, “I will create the Ministry of Religious Affairs with both Christian and Muslim ministers.

“God can never make mistakes. He made us Christians and Muslims, including Jews and Hindus

“The rest of my programmes will be reeled in due course. However, Yerima is going to fight insecurity, poverty, and ignorance.”

Earlier, Senator John Danboyi revealed that the decision to obtain forms for the ex-governor was borne out of the need to reverse the nation’s dismal trajectory.

According to him, a Yarima presidency would, among other things, bring an end to the widescale insecurity and inspire a positive change in the education sector to spur Nigeria’s economic development.